When I was a child, family trips to the beach were few and far between. Much to my regret, my parents only took us there once or twice a summer. One night they told me, “Go to sleep. The sea is closed now.” I pictured an elderly gentleman “closing” the sea by folding up a huge zinc sheet stretching from the horizon to the beach and sealing it with a big padlock before heading home. For my brothers, my cousins and me, those days at the beach were very festive. We couldn’t sleep a wink the night before. In the morning, we would climb onto a bus that stopped in our neighborhood east of the city for the 15-minute ride. Along the way, I would watch the people walking by, feeling a bit sorry for them because they weren’t lucky enough to be going to the seashore. We would start squealing with delight the moment we made out the blue line in the distance at the end of the trip.

Between the ages of 12 and 15, I would walk there with my cousins or other neighborhood kids. It took us an hour. We had to be sneaky about it because we weren’t allowed to go alone. We would spend the morning swimming and playing and get back home by lunchtime. To avoid getting caught, we carefully steered clear of my father’s shop, then owned by one of my brothers. It was on the main road that crossed the city from east to west until reaching the sea.

A stretch of shoreline was reserved for Westerners working for the UN or other international bodies: the Beach Club. Sometimes we would swim just next to it or loiter nearby to ogle the women in bathing suits.

Because of the sunset-to-sunrise curfew, between 1988 and 1994 I only saw the sea once, when Laura invited me to her going-away party at the Beach Club. That night, a UN car picked me up at home and, as my curious, intrigued neighbors looked on, drove me to the beach through the city’s sad, empty streets. At the party, I kept to myself almost the whole time, looking out at the sea.

After the Oslo accords and the Palestinian Authority’s arrival in 1994, the curfew was lifted and nearly all of Gaza’s inhabitants would throng the beach at night. Some even brought along their TV sets to watch the Egyptian soap opera they must have been following since the curfew years. We would spend the night (sometimes until dawn) with friends, sipping coffee and puffing on water pipes, looking out at the sea from sidewalk cafes that popped up like mushrooms along the coast. Drinks cost next to nothing then. But unfortunately the idyll was short-lived. It was just a fleeting moment of bliss, the calm between two storms. 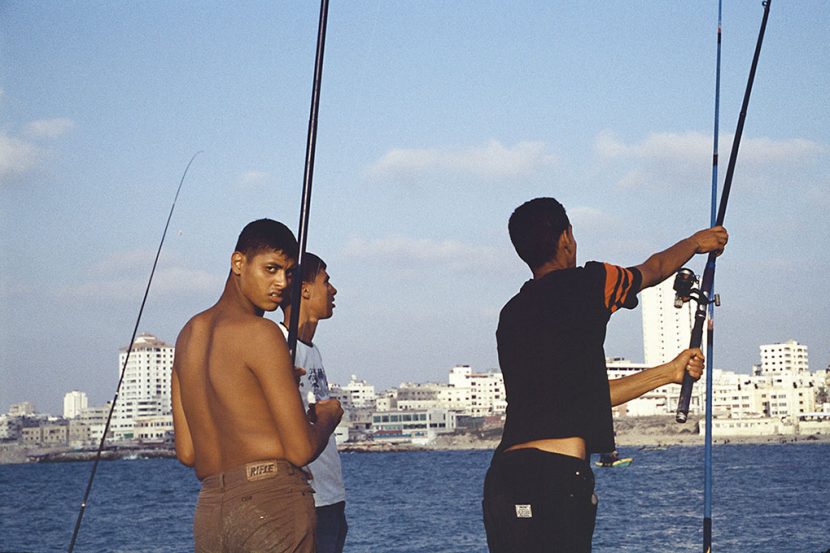 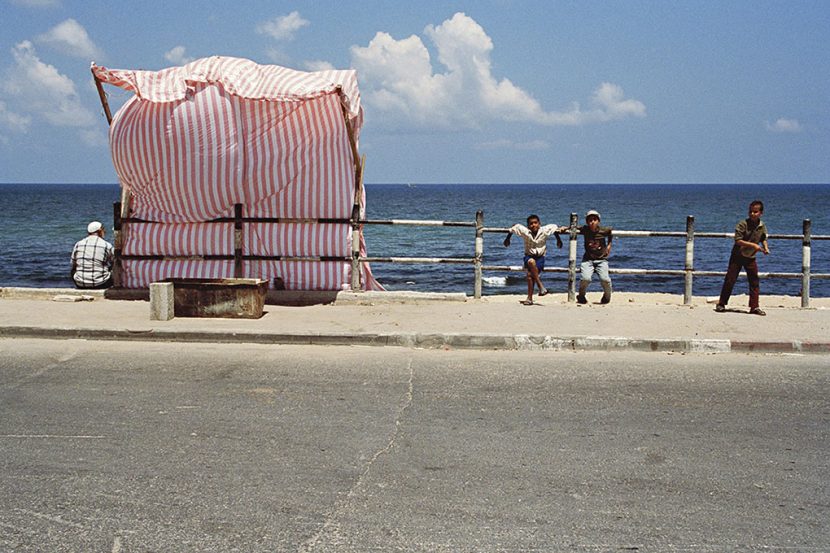 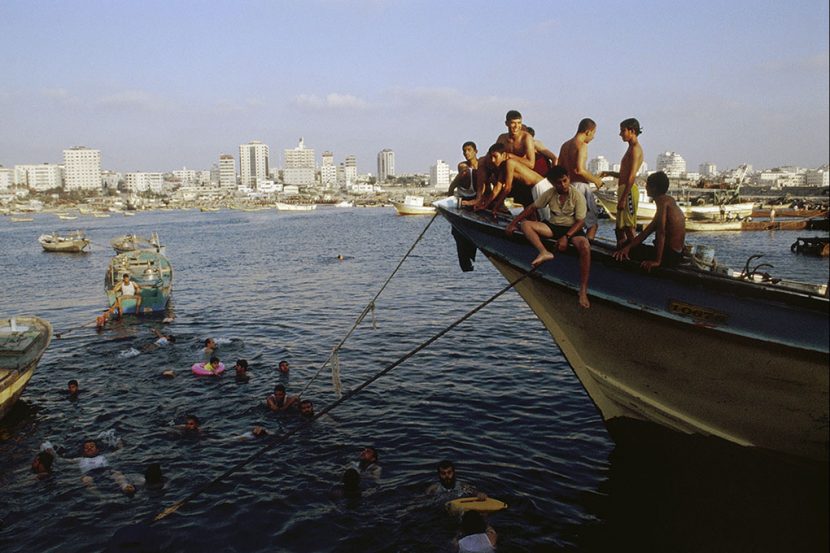 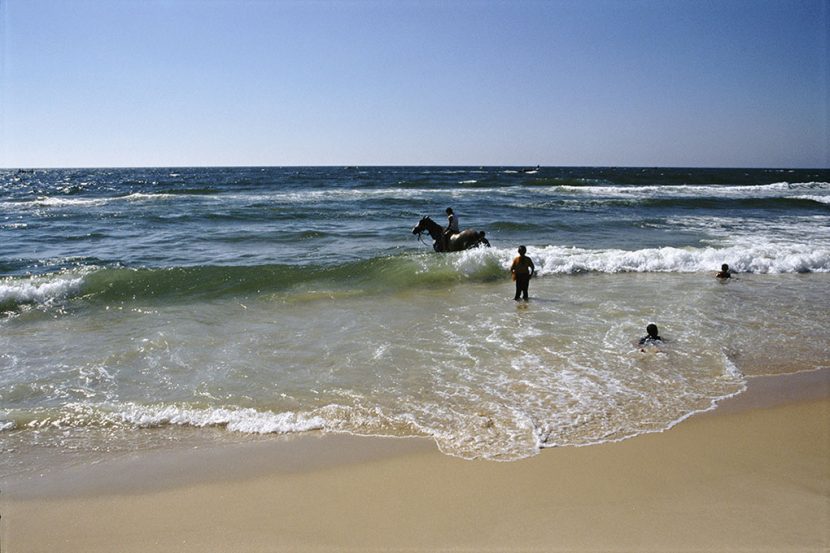 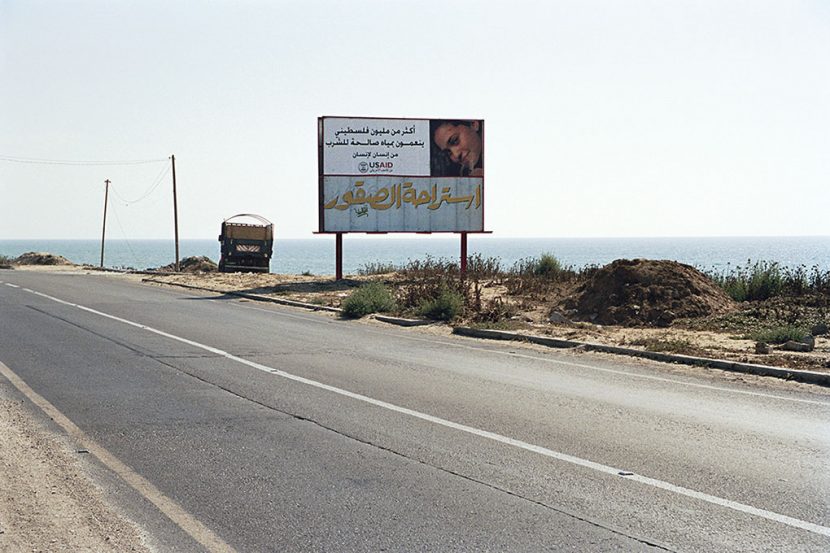 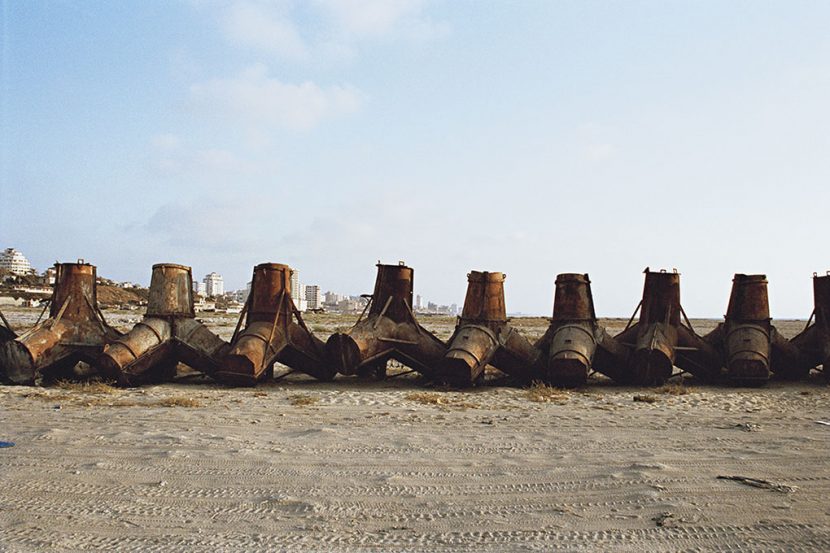 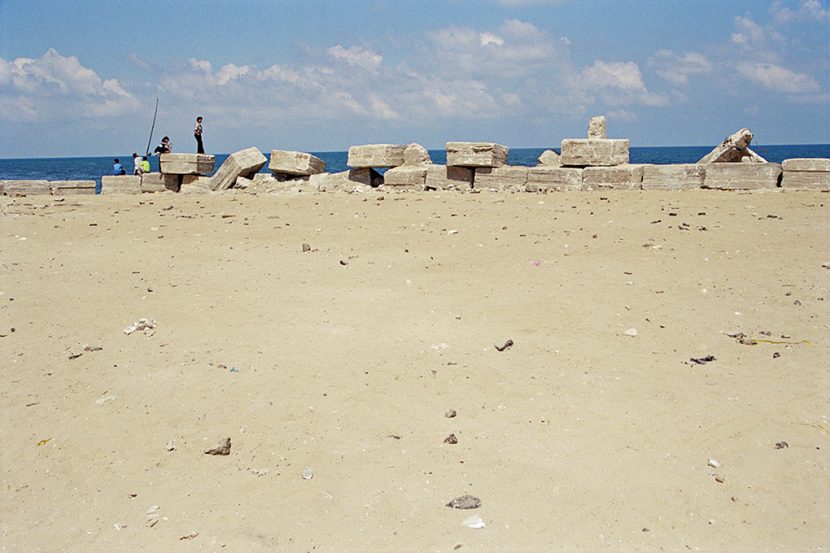 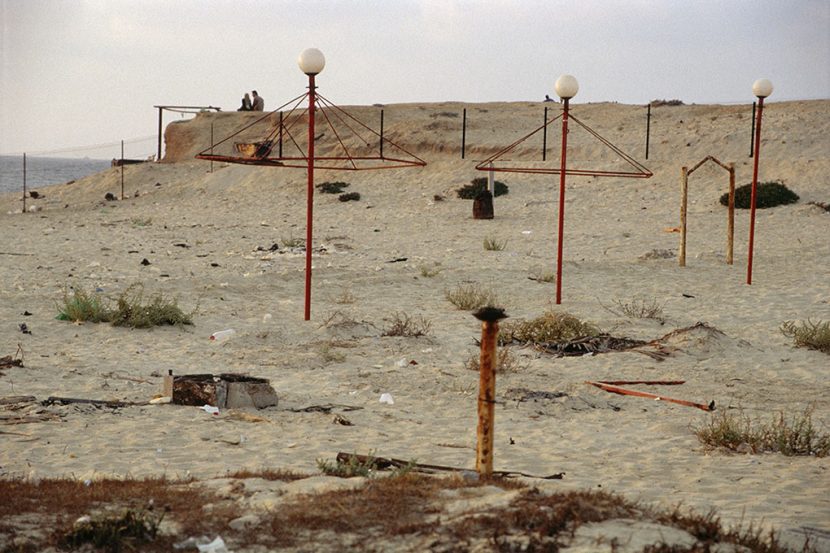 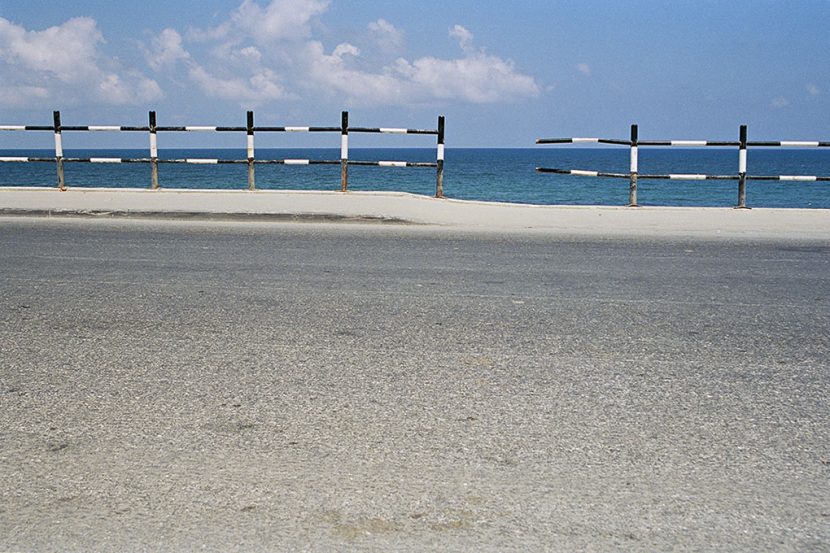