This series evokes the melancholy of hot, hazy, humid Gaza afternoons when I would shelter at home to keep cool. In a drowsy state of torpor due to the heat, I would keep boredom at bay in my bedroom by reading, dozing on and off or lazily photographing shadows on the walls, rays of sunshine on the floor and what I saw from my window (to the point of one day finding myself looking at two nearly identical images taken over three years apart). I also enjoyed photographing my nephews, who would climb the stairs to my bedroom one after the other on tiptoe, out of shyness or fear of bothering me. I also photographed relatives, family reunions, parties and the studio I had built in part of the house in 2001 but where I ended up working just a few hours. As soon as it was finished, I left Gaza for an eight-month residency in Stuttgart, Germany. Then I returned to France, where I had lived for five years from 1995 to 2000.

Until 2006, I would go home every year (when possible), open up my studio, clear away the cobwebs and shut the door. Then it was already time to leave again. Around 10 years ago, the growing family got rid of the studio because they needed more room. 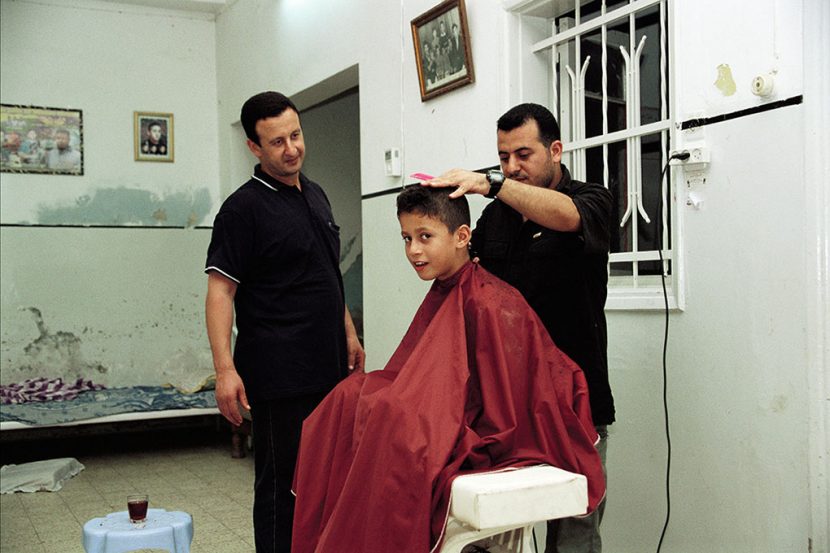 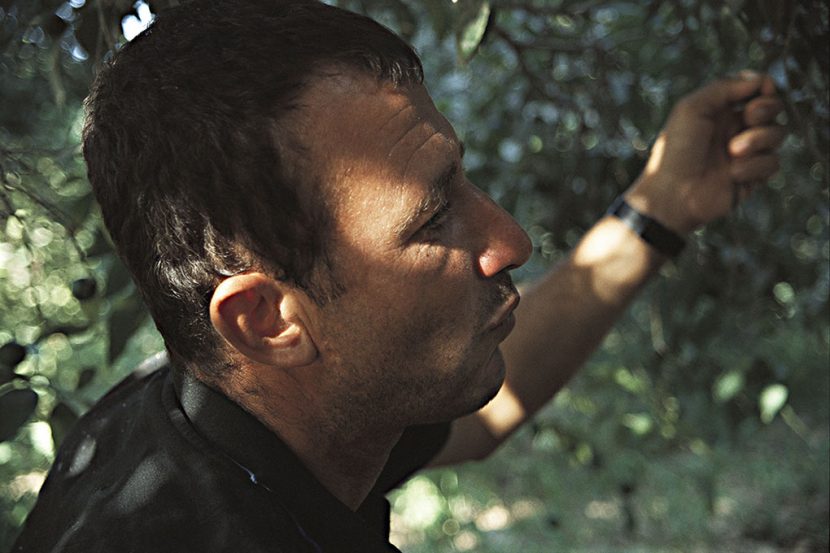 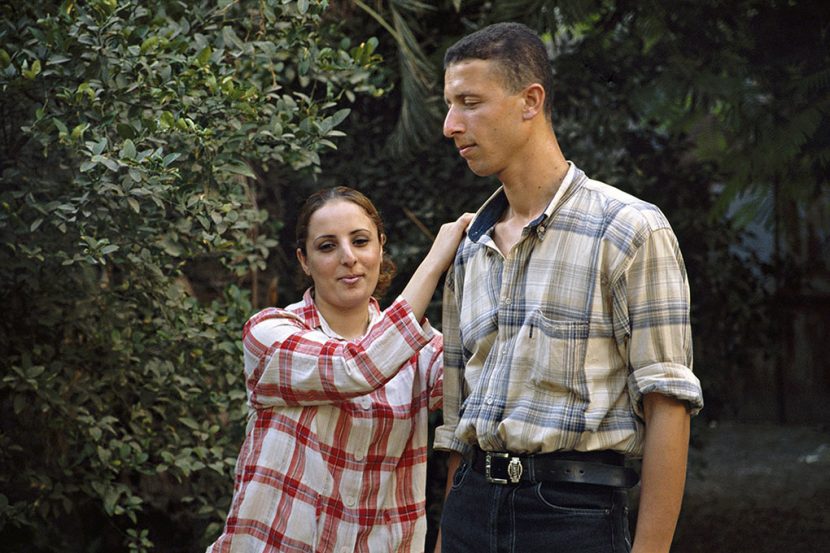 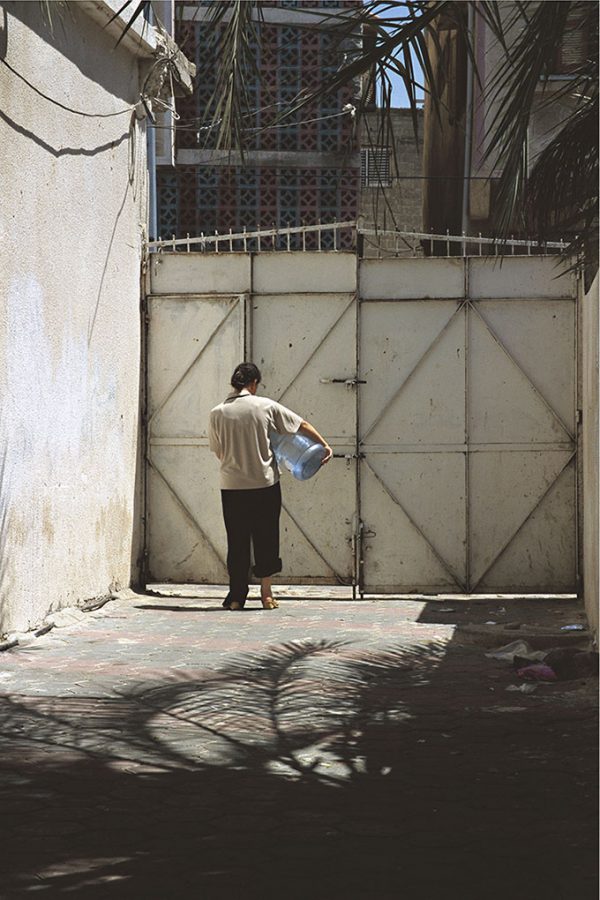 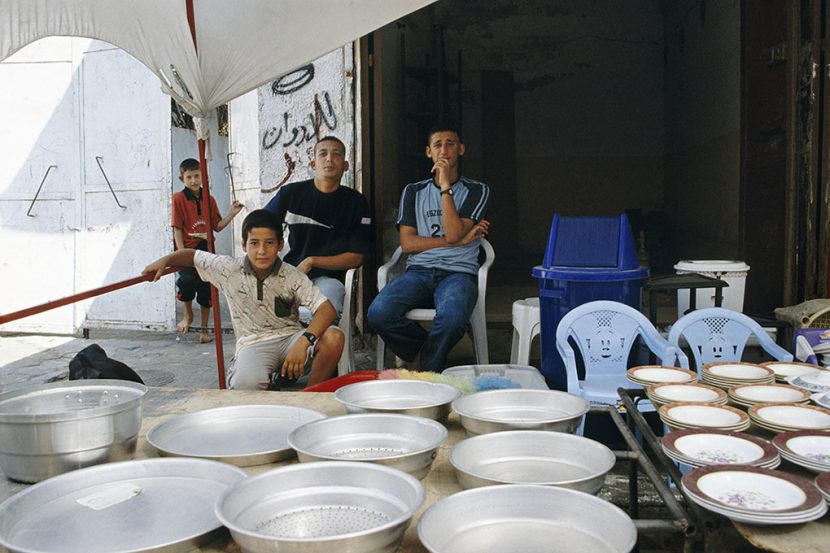 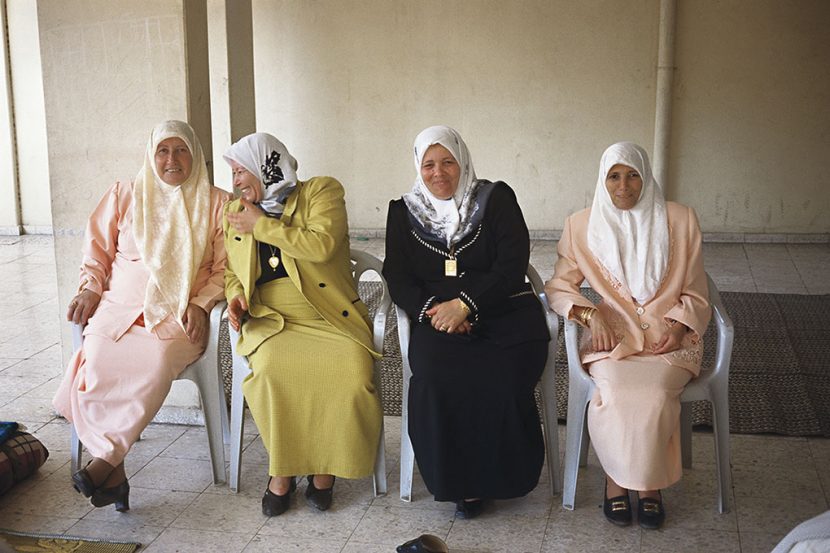 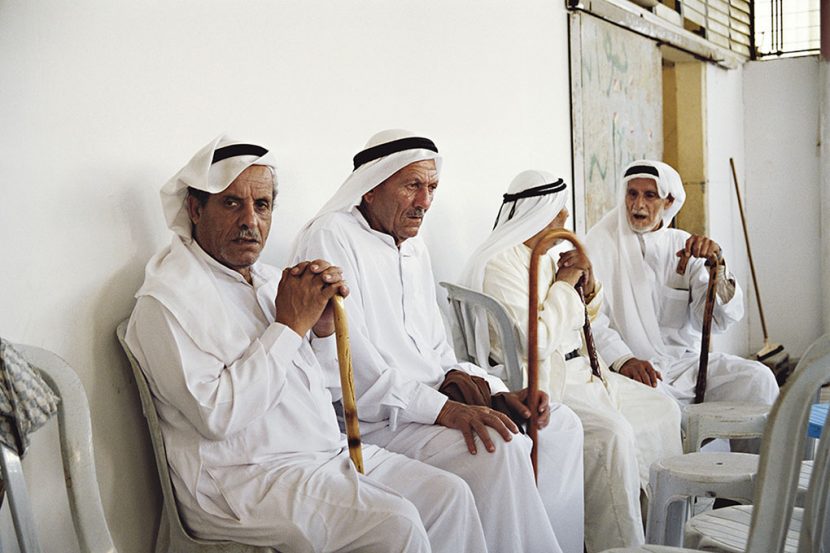 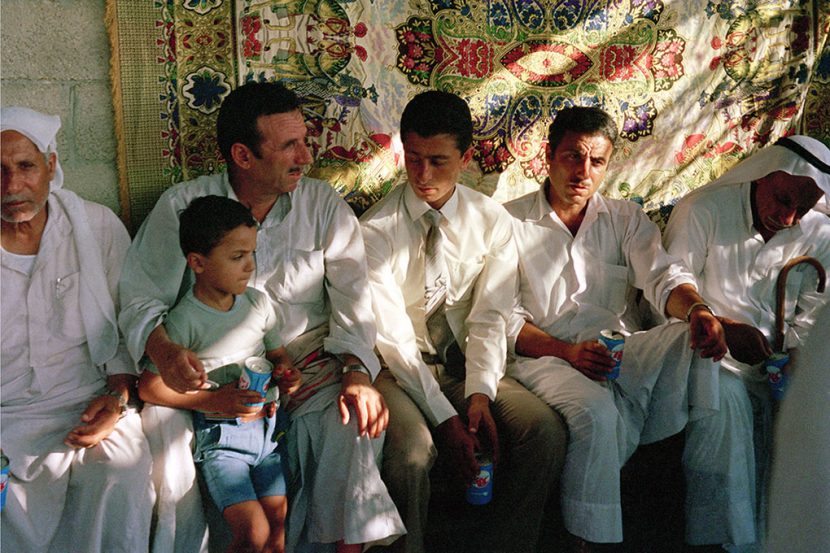 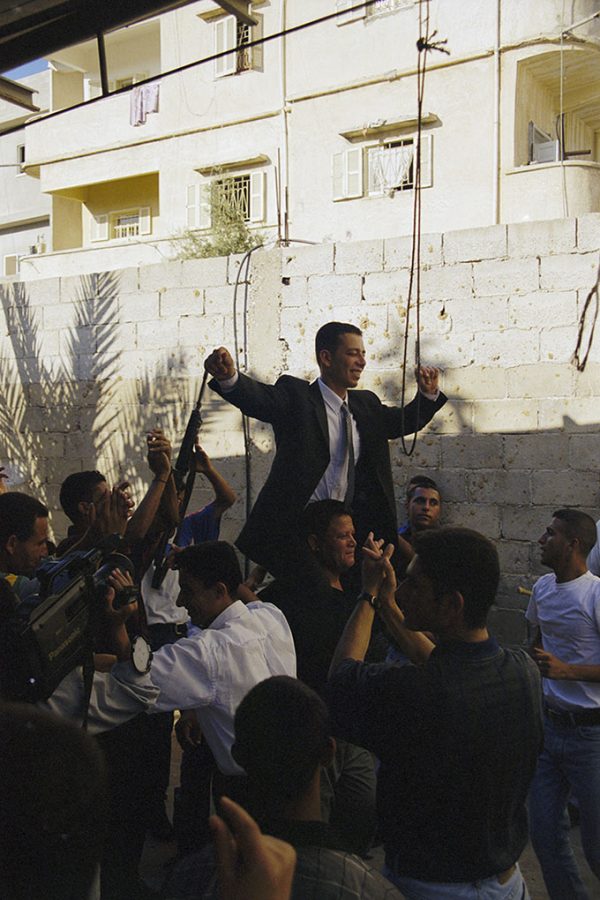 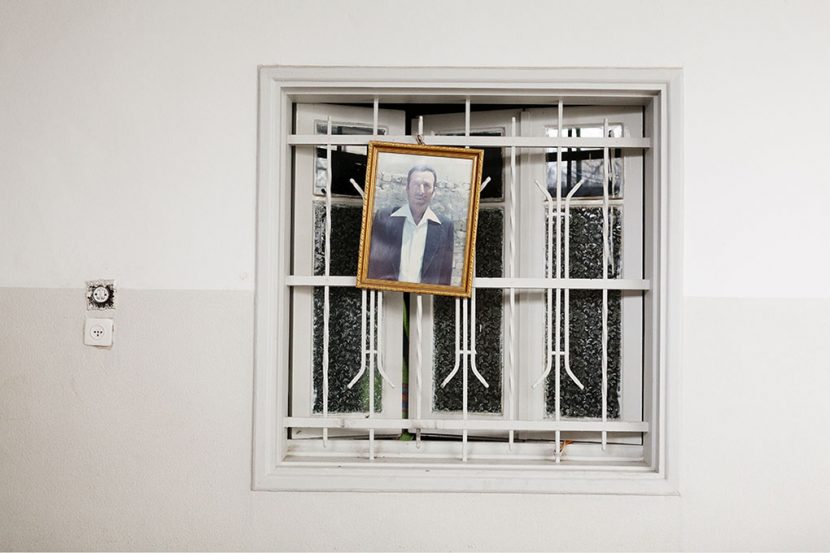 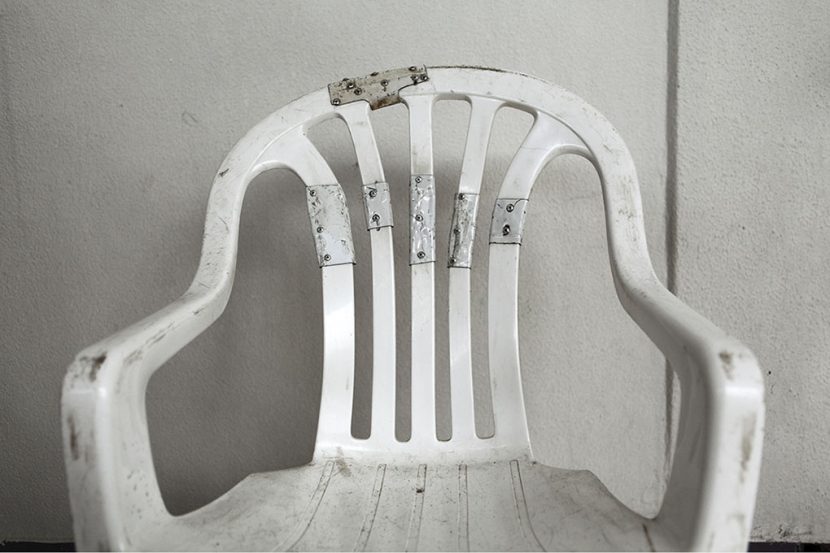 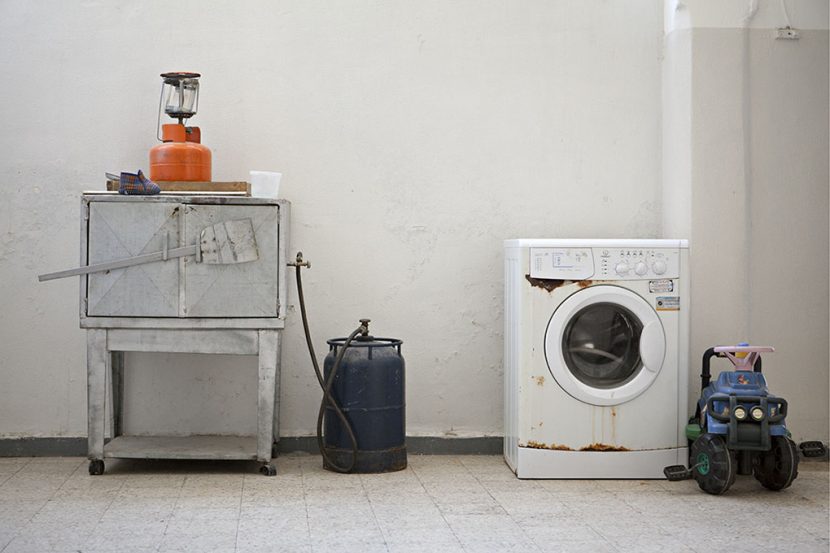 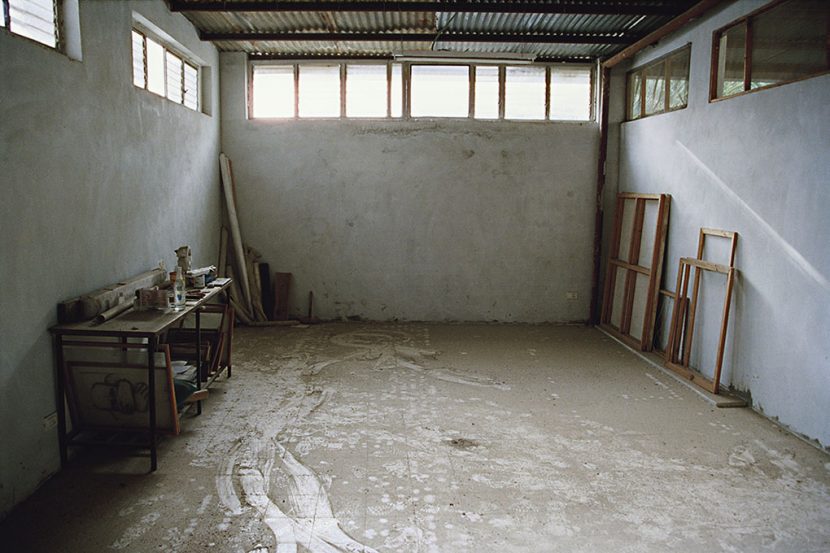 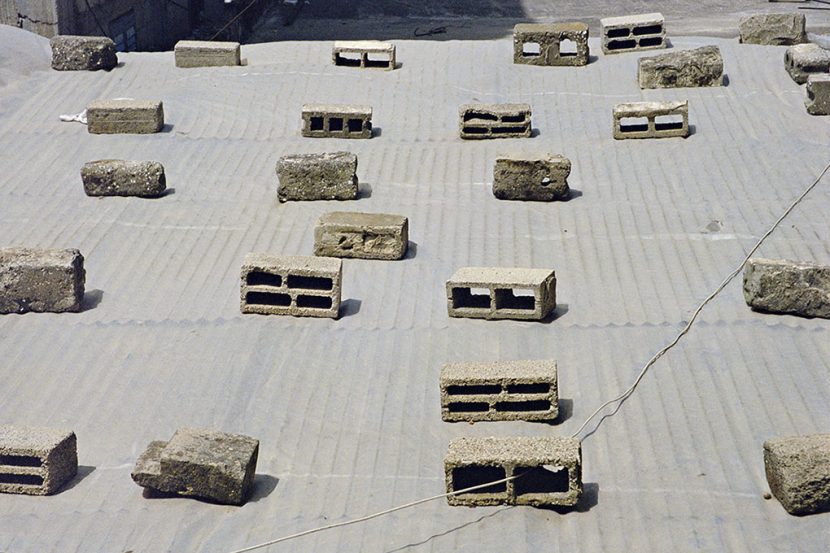 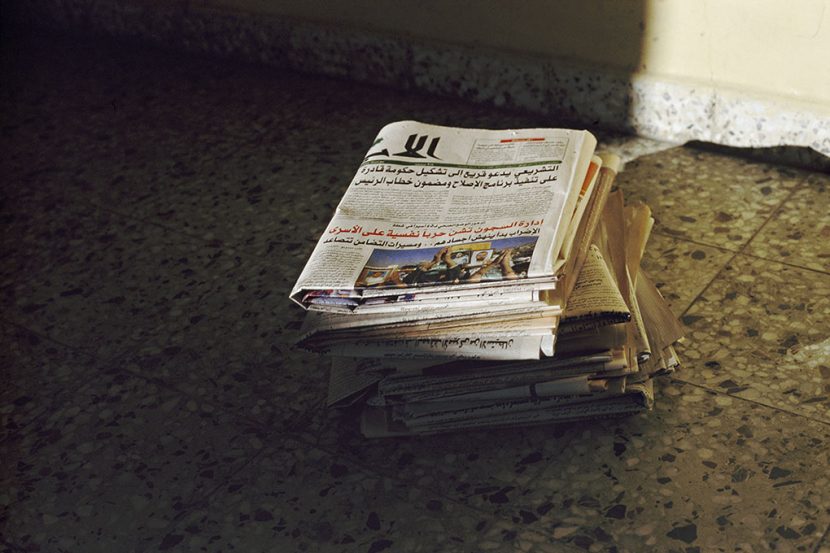