For a few years, and especially since the second Intifada, Rafah, at the border with Egypt, became the one and only passage for the Palestinians who want to enter or get out of Gaza. This frontier zone is often arbitrarily closed by Israël for periods ranging from a few hours to a few months. This passage has always been obstructed by obstacles and submitted to long waiting times. When I arrived or left, I was extracted from the crowd with other young Palestinians and escorted to a bus under police surveillance: “in transit”. When we arrived, Egyptian border guards would keep us waiting for a whole day before taking us to Cairo airport. On the way back, we were obliged to spend a night in a transit hall of the airport before being taken to Rafah on the next day.

The first time I dared to take out my camera during the trip and at the border, was when I went back to Gaza during the summer 2003. Apart from the night spent at Cairo airport, I had been blocked between Egypt and Gaza along with about one thousand Palestinian travellers who came from Egypt. Once arrived in Rafah, we had no possibility to go away, even if the border was closed for a long time. Travellers are, so to speak, trapped in this “in-between”. During these long hours when waiting was the only activity, during these days of immobility, tiredness and stress, photography was the only means for me to bear witness and face up to this situation, a manner of reacting and existing in spite of the conditions we were submitted to in these days, an act of resistance. I took pictures in a clandestine way, clumsily, as soon as I got into Cairo transit hall. The other passengers, who understood my gesture, showed solidarity and helped me with discretion. I filmed the whole travel through the desert, the landscape through the dirty windows of the bus, the passengers, the check point at the Egyptian border up to the no man’s land, a piece of waste ground on the Egyptian territory. This is where everybody met their families and old people and waited before crossing the Palestinian border under Israeli control to be able to reach Gaza at last.

This last check point is so controlled and dangerous that it was impossible for me to take pictures at this specific place. 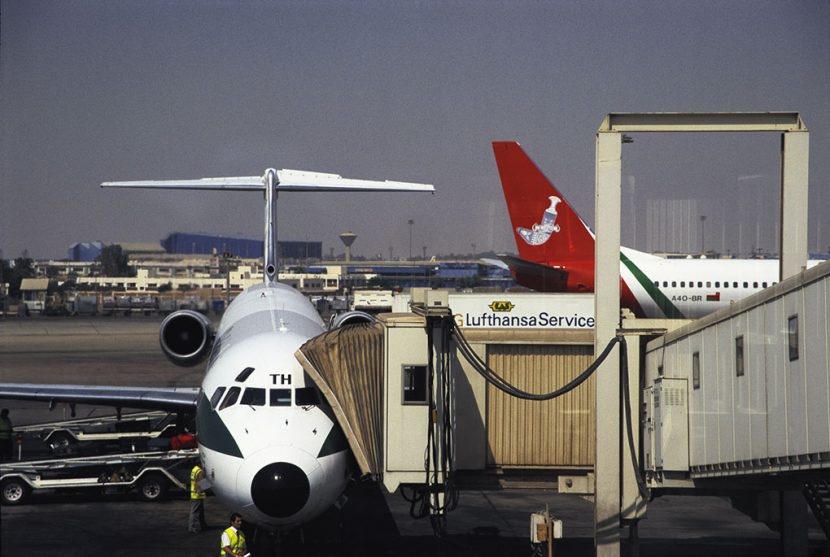 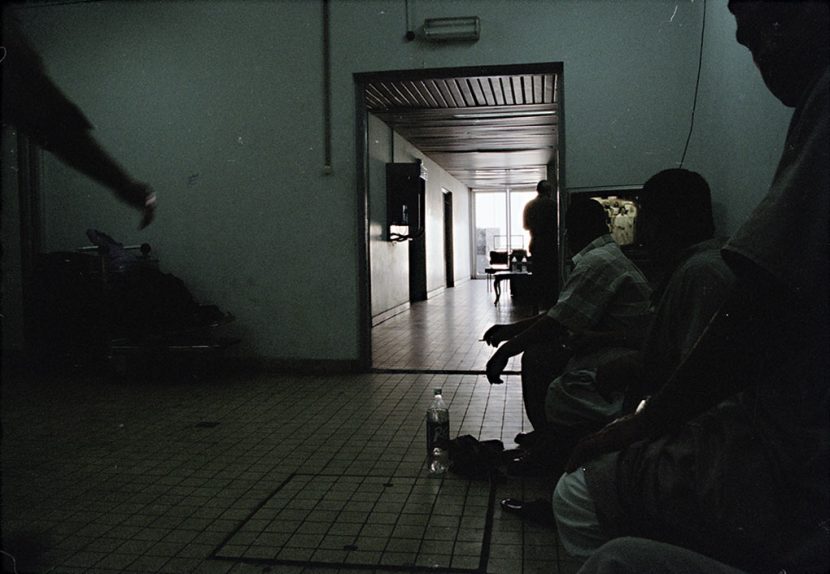 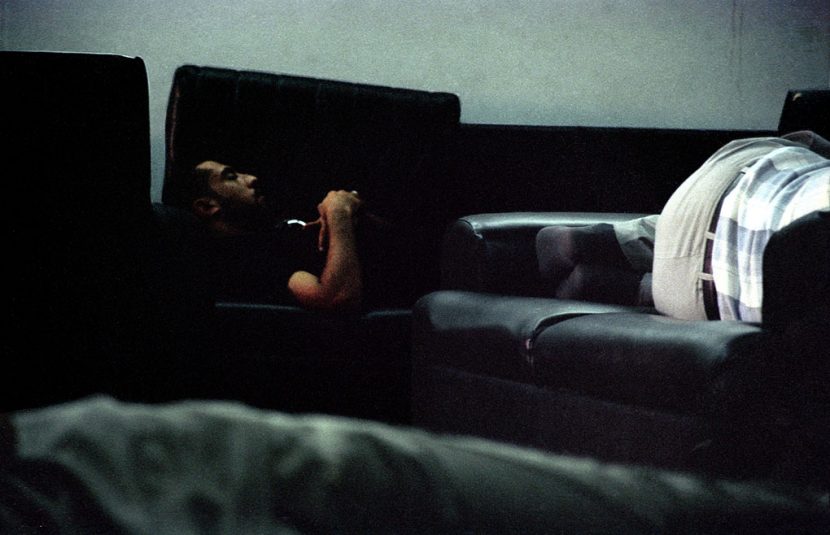 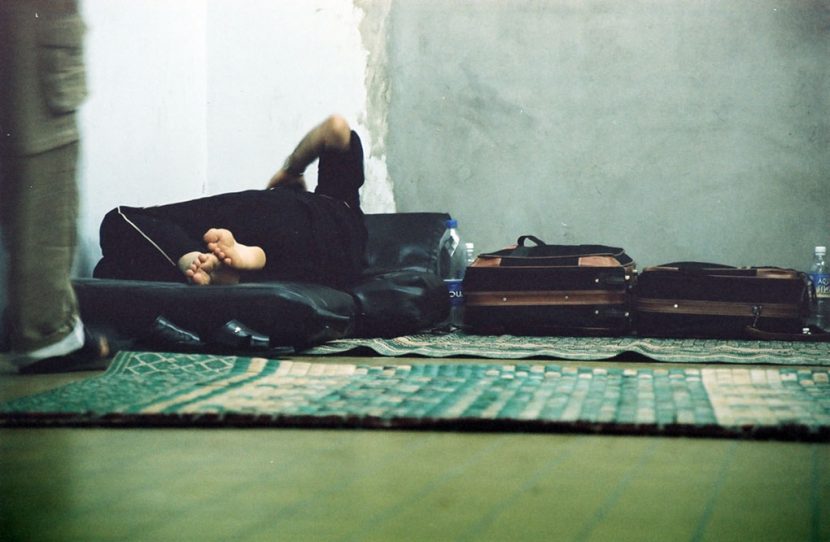 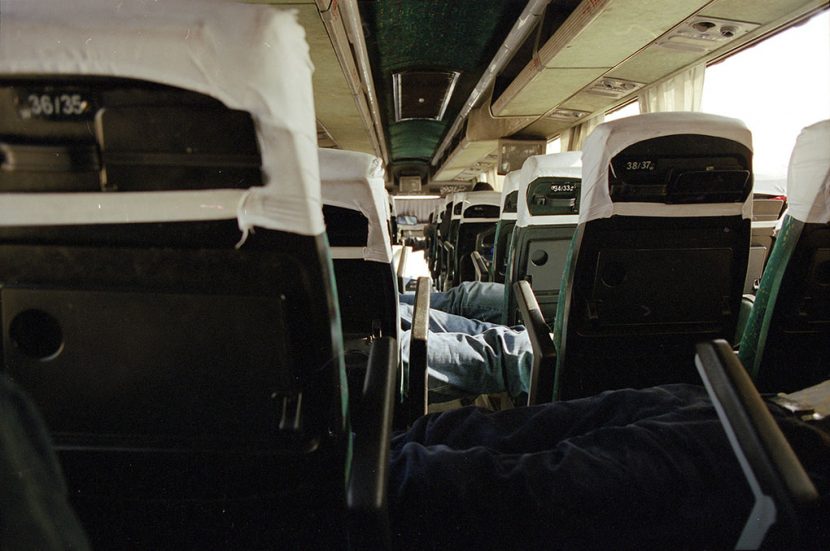 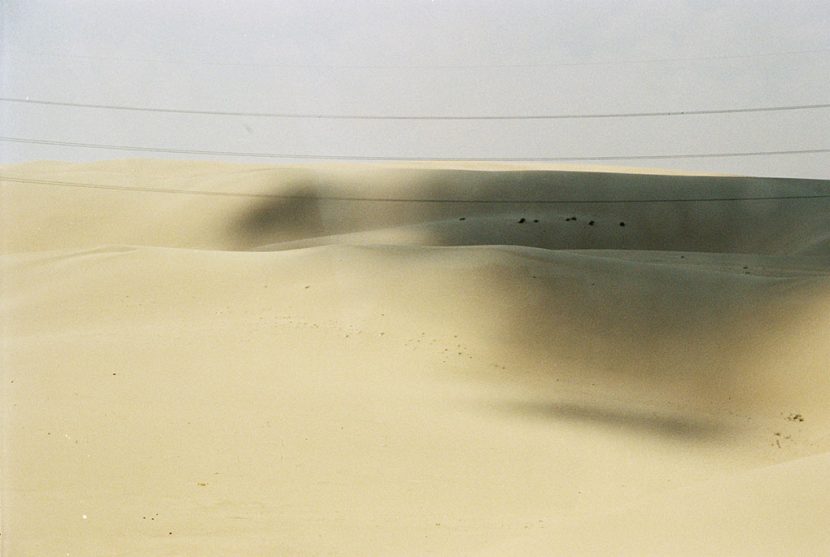 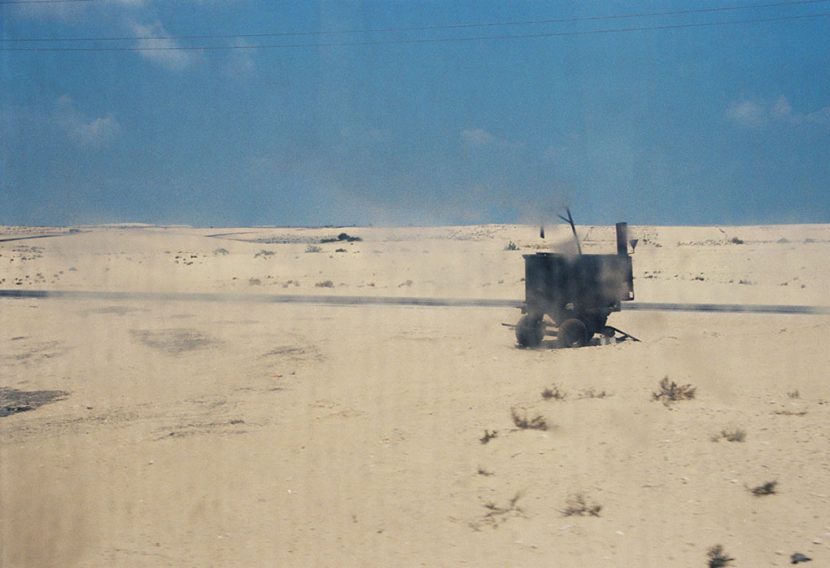 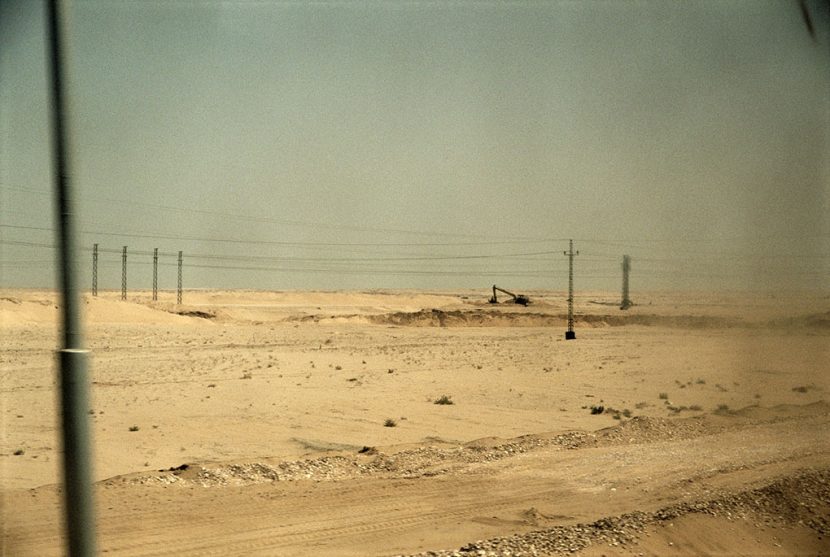 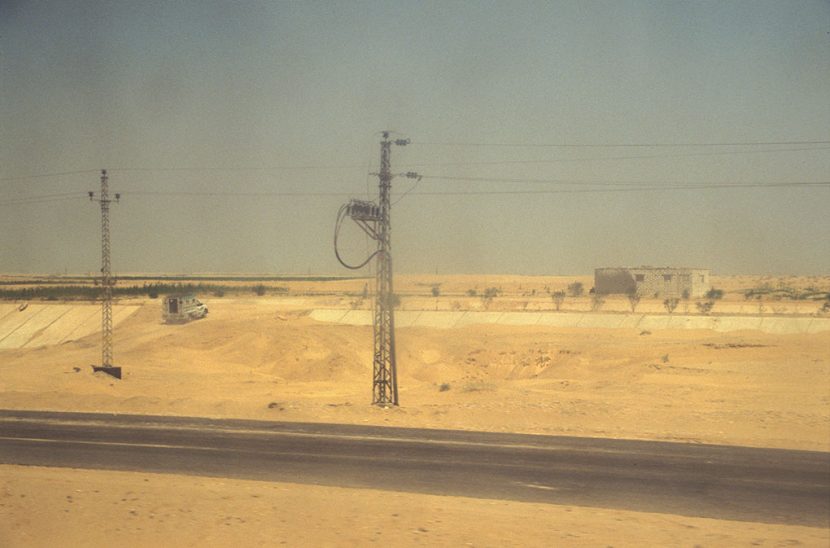 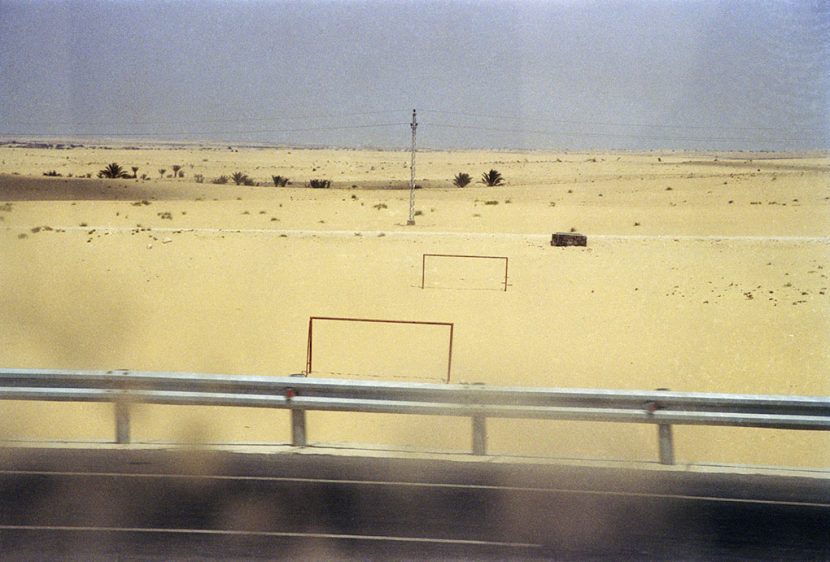 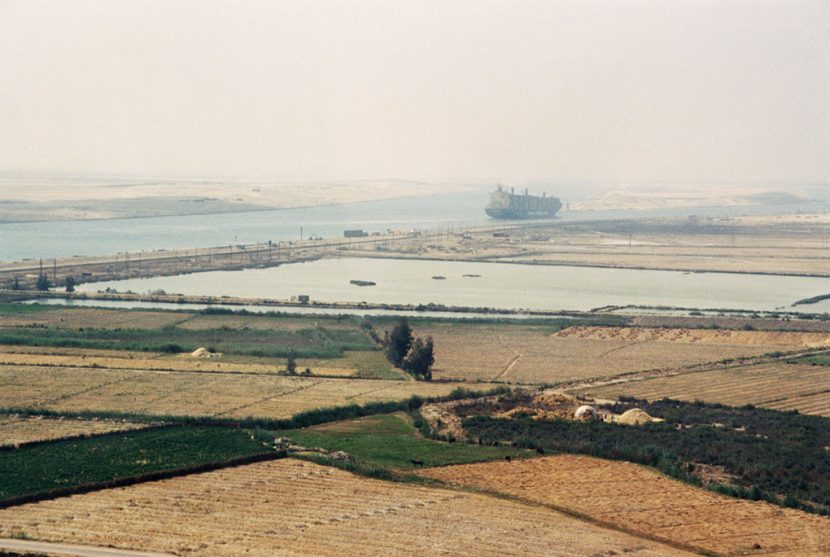 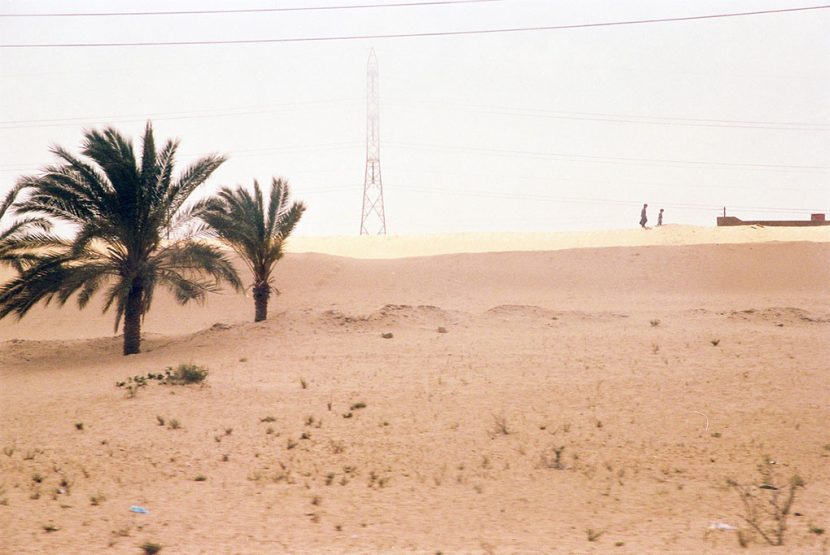 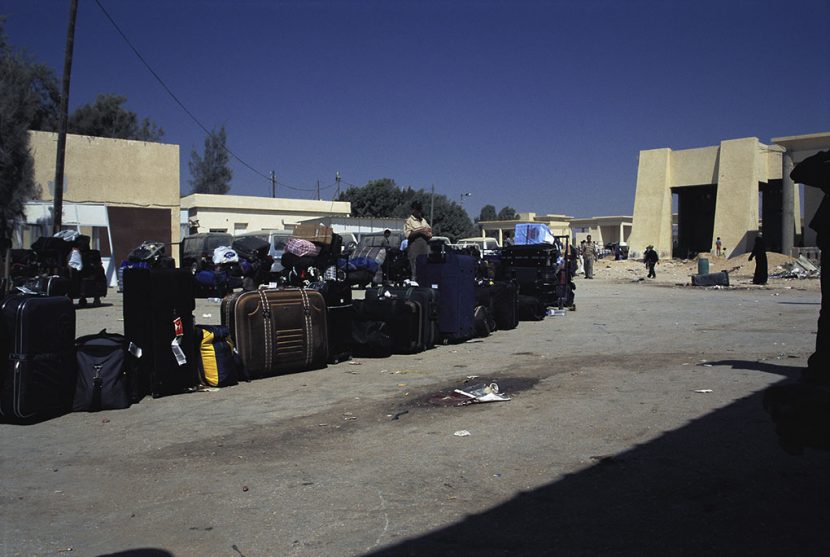 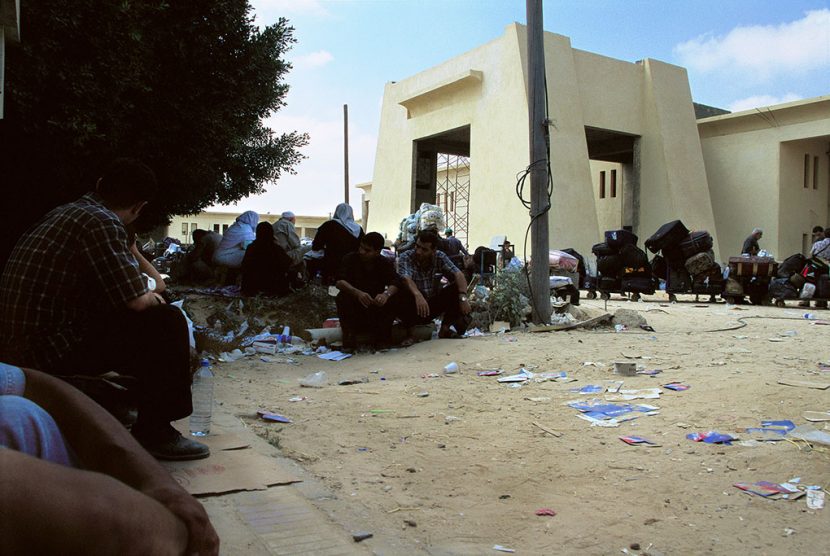 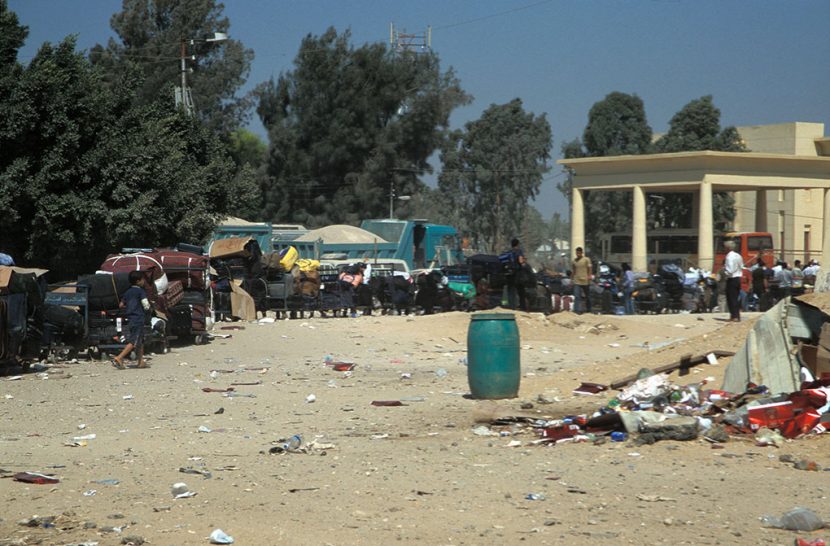