Once I had finished my travels in the United States, I felt that I wanted to turn again toward Gaza, where everything had begun. I wanted to see what was left of our memories—my cousins’, as well as my own—and to assess the current situation.

I asked my niece Rehaf, who is a talented young photographer, to locate our family photos and to take pictures in Khadra and Ahmed’s family home—the house that once represented the center of all gatherings and attachments for the extended Batniji family. This is where my cousins were received and stayed during their summer visits to Gaza. It is also the place where a large part of my childhood occurred—a place that looms large in my boyhood memories.

Until a few years ago, the only inhabitants were Aida and Intisar, Ahmed’s daughters from his first marriage to Nada, another cousin who died more than twenty years ago. Aida left once she got married, so only Intisar, who is deaf and mute, remains in the family home.

I encouraged Rehaf to try to look through my eyes. She photographed fragments of the house and the backyard, as well as portraits of Aida and Intisar. The house appears to be in a state of further deterioration. Family photos that once hung on the walls have disappeared and been replaced by this Quranic verse: “In the name of God the Merciful.” 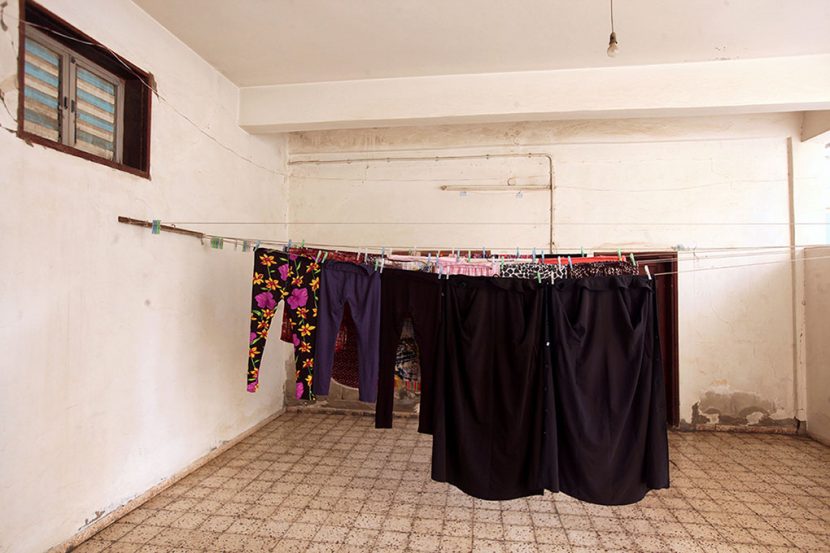 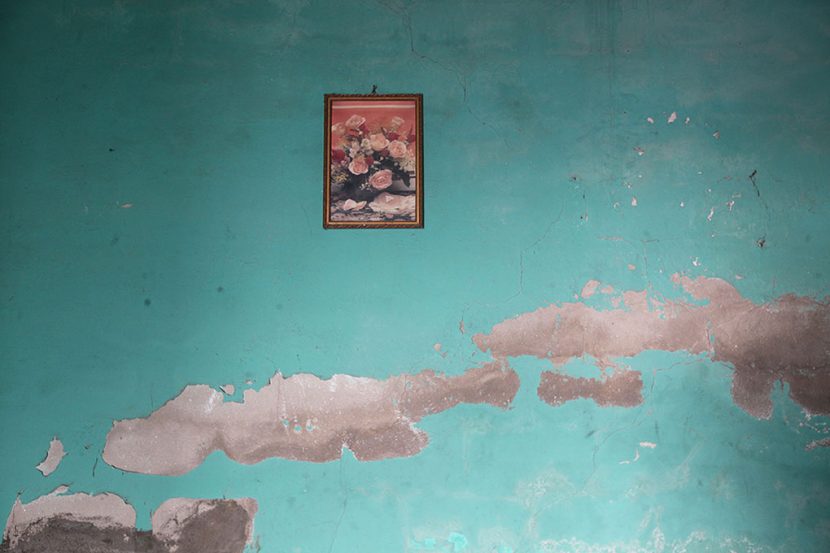 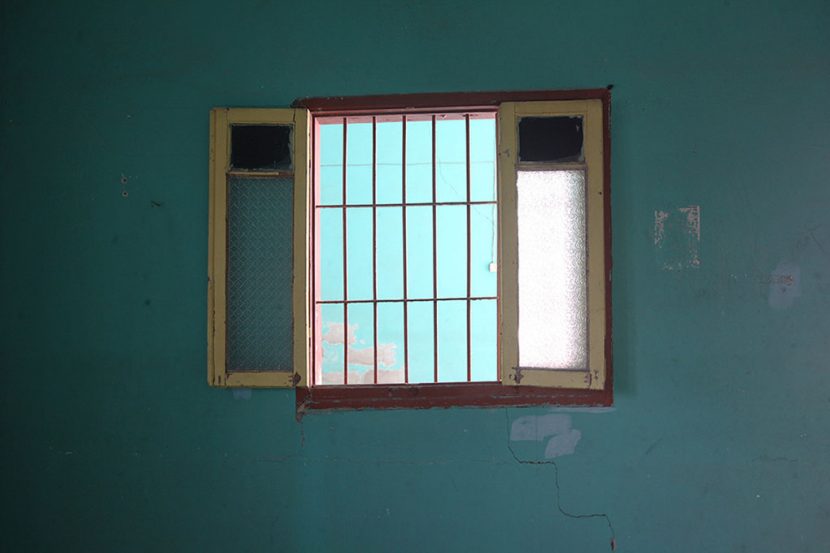 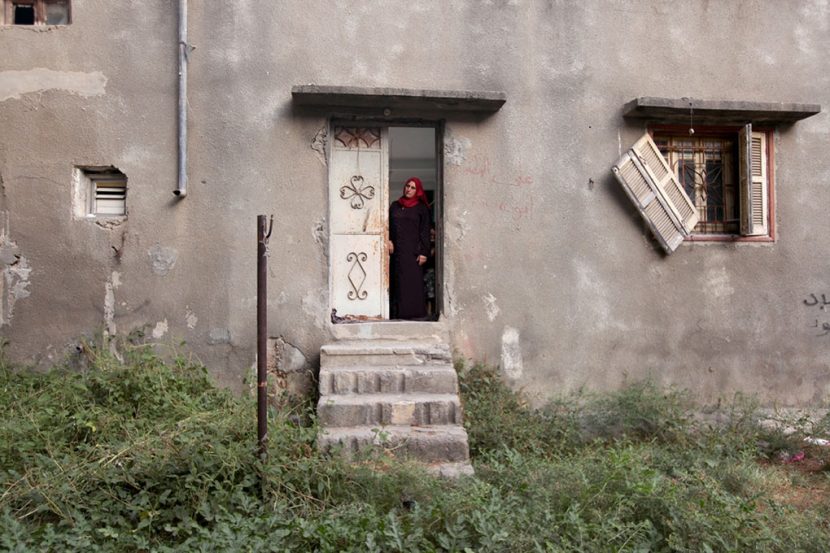 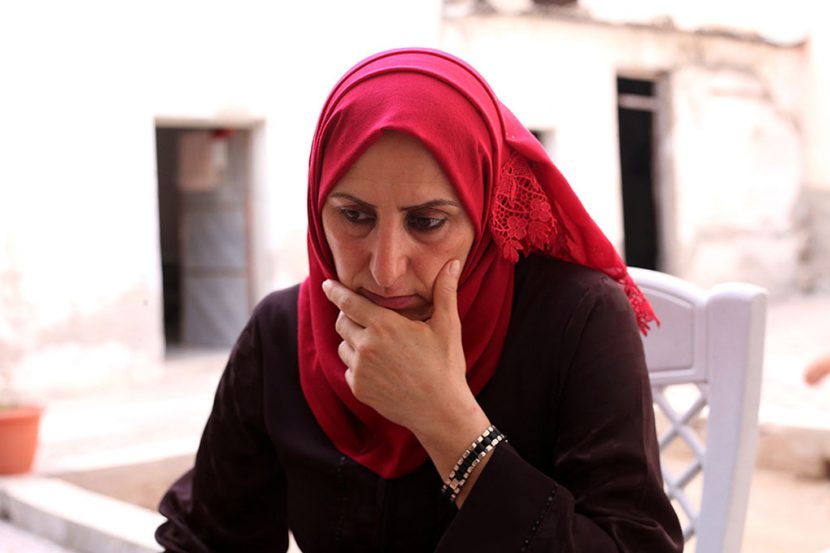 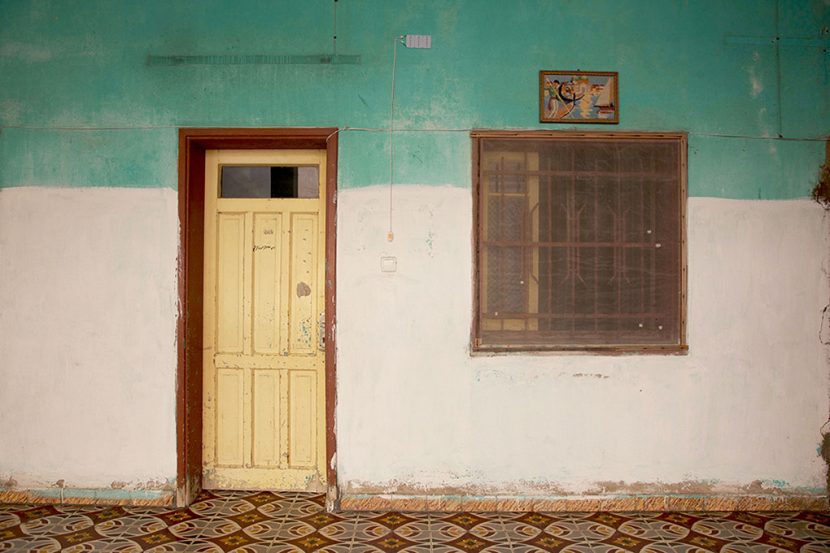 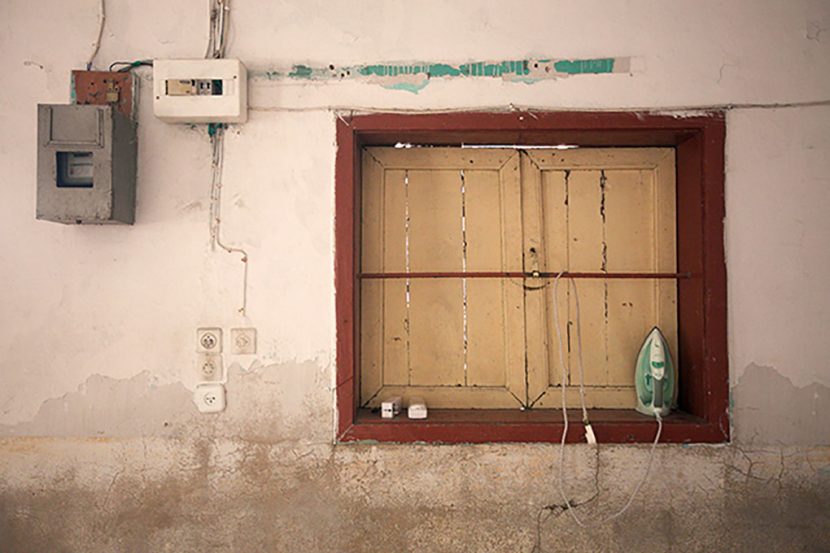 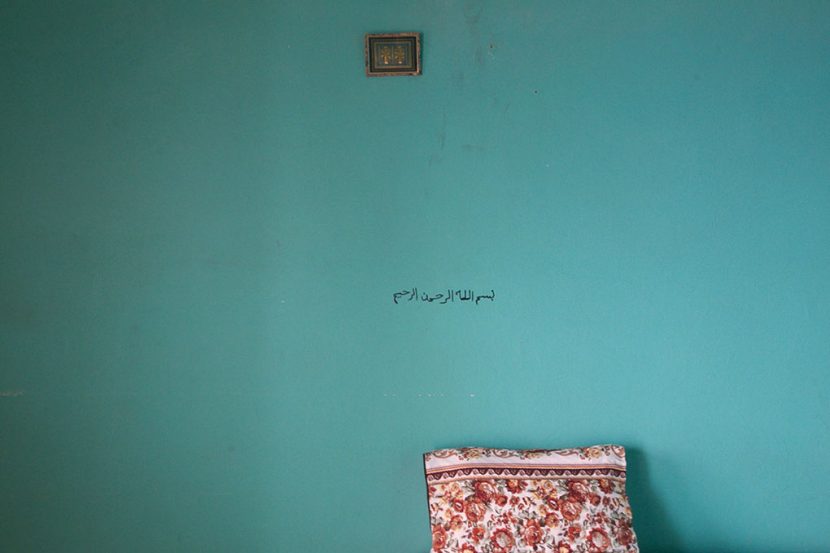 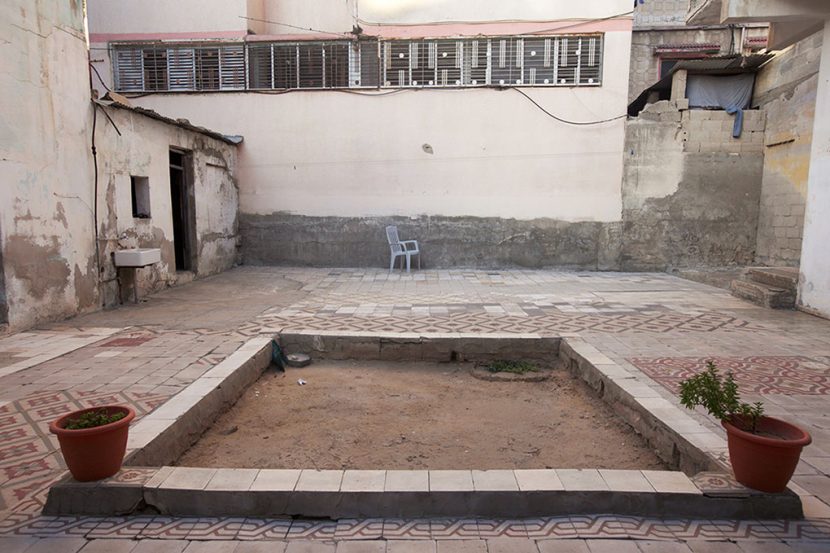 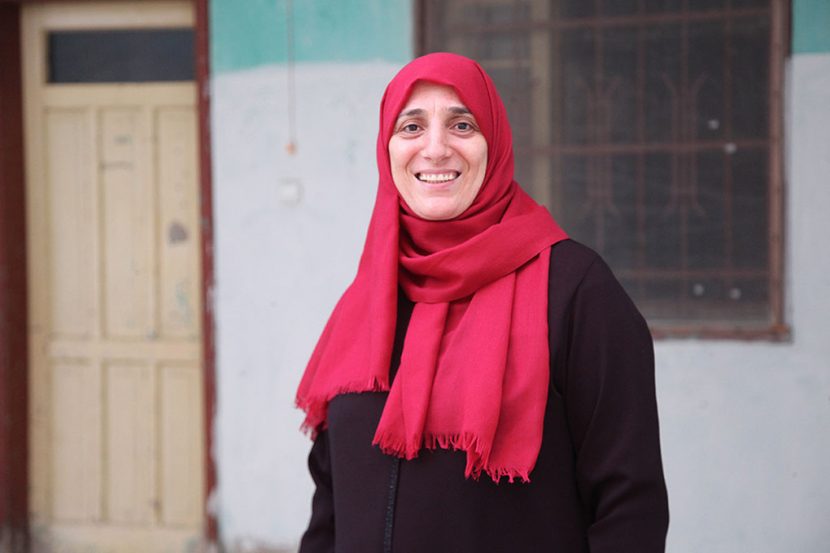