This series of drawings was made from memory in 2003. Recollections of Rafah, the checkpoint between Gaza and Egypt, where the artist was stuck for three days before going home.

Transit #2 was thought as a “complement”, a substitute for censured images (for security reasons, some pictures were impossible to take) filmed and photographed illegally by the artist between Cairo and Gaza (2003-2004), which constitute the Transit video made in late 2004. 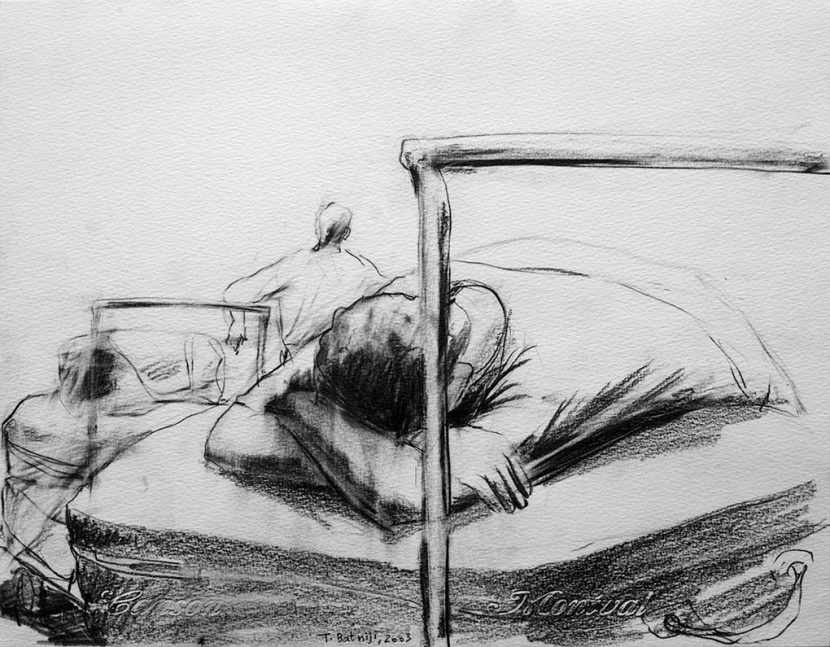 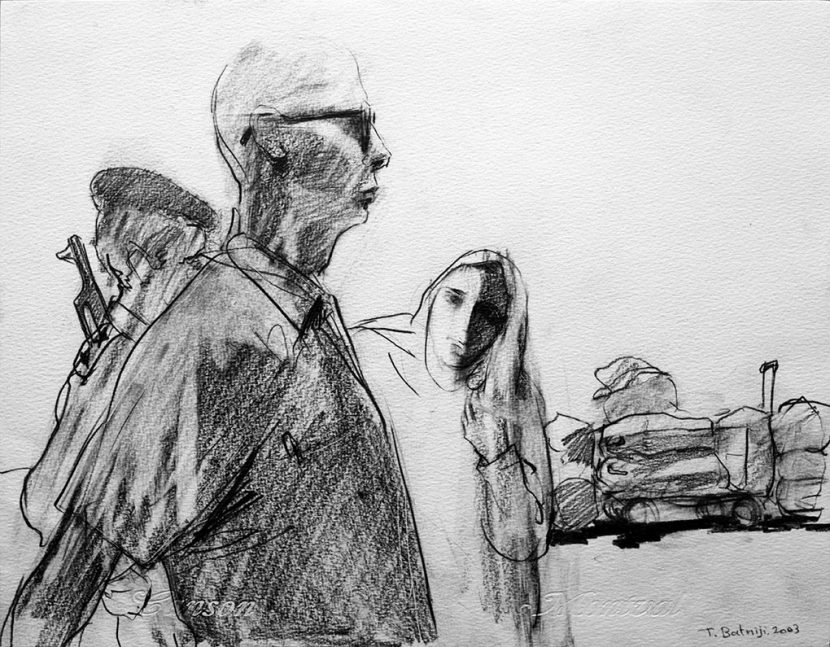 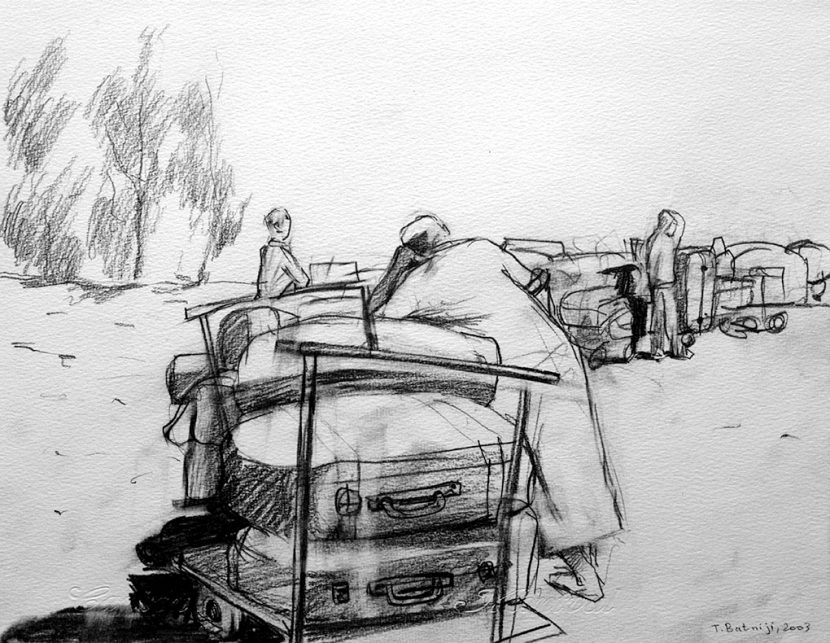 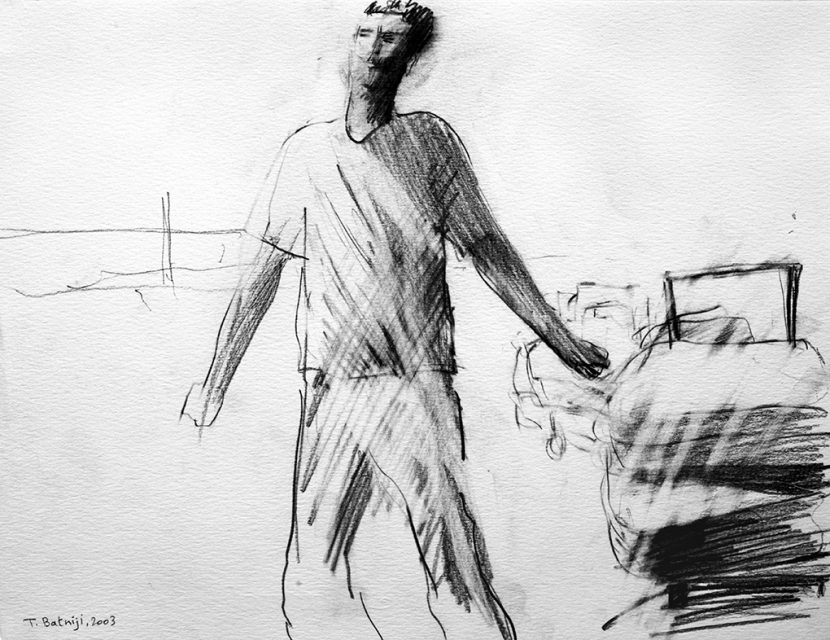 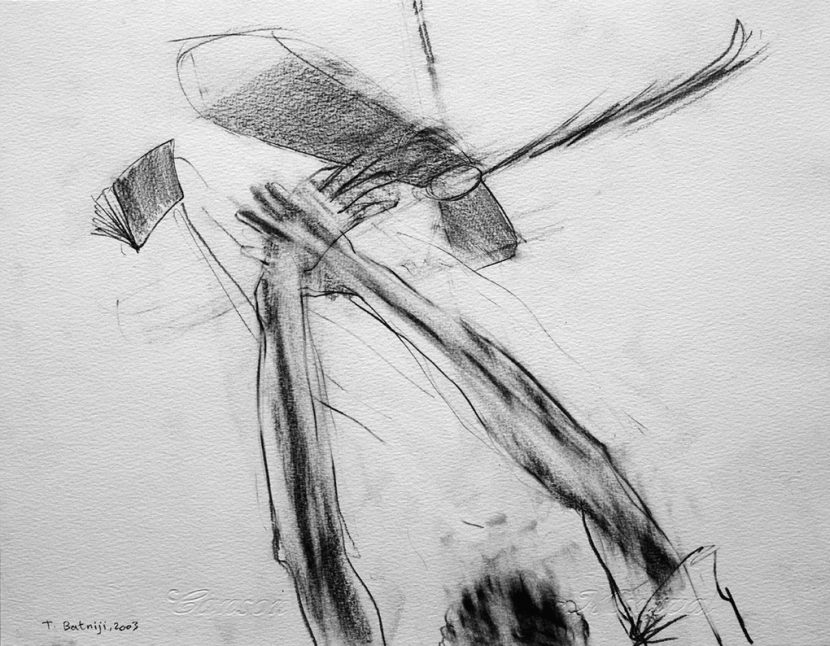 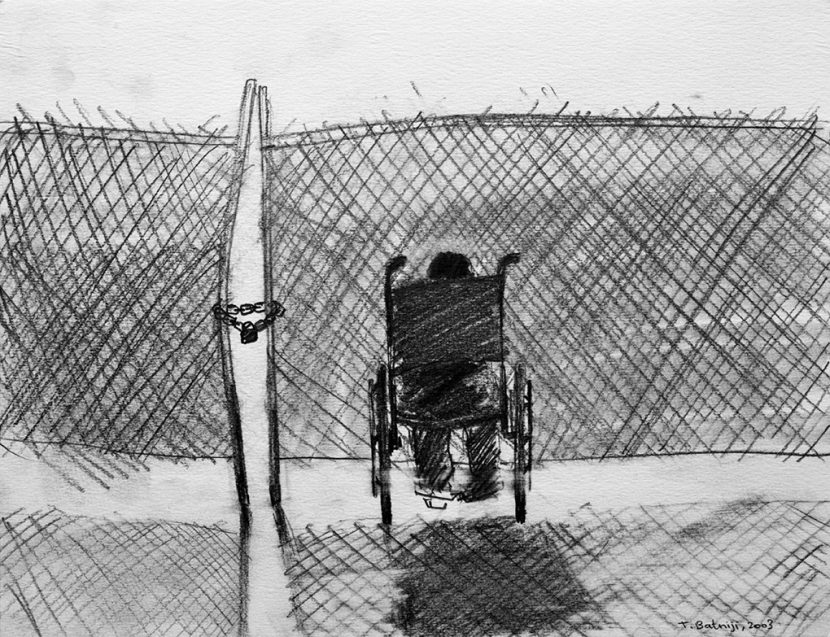 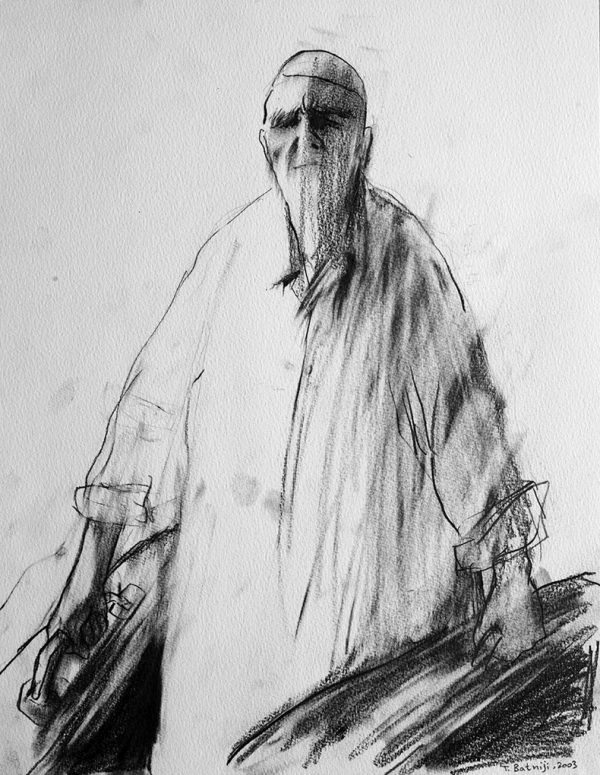 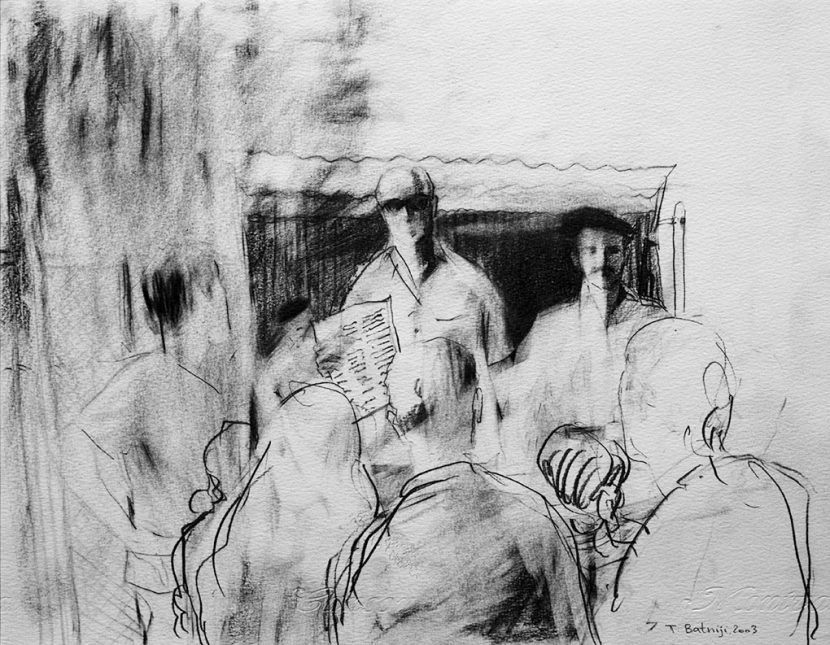 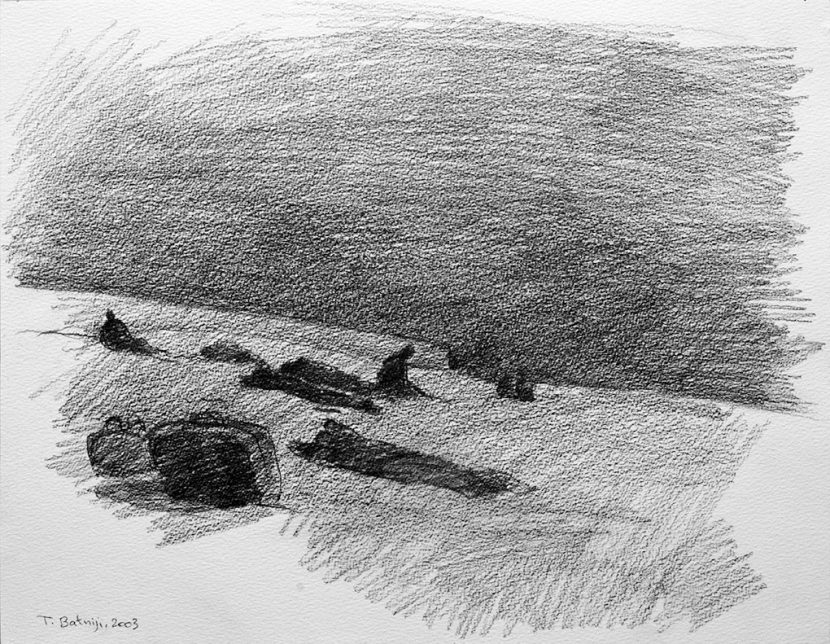 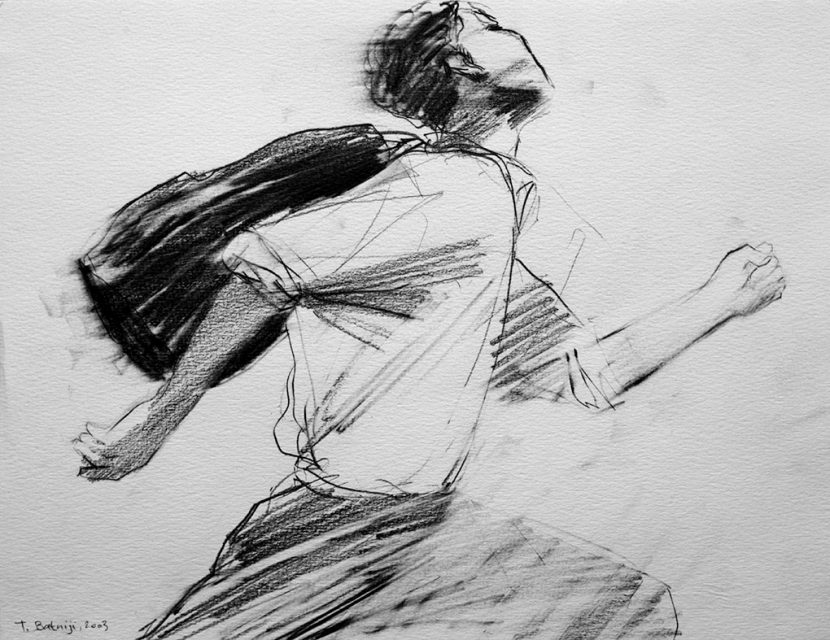 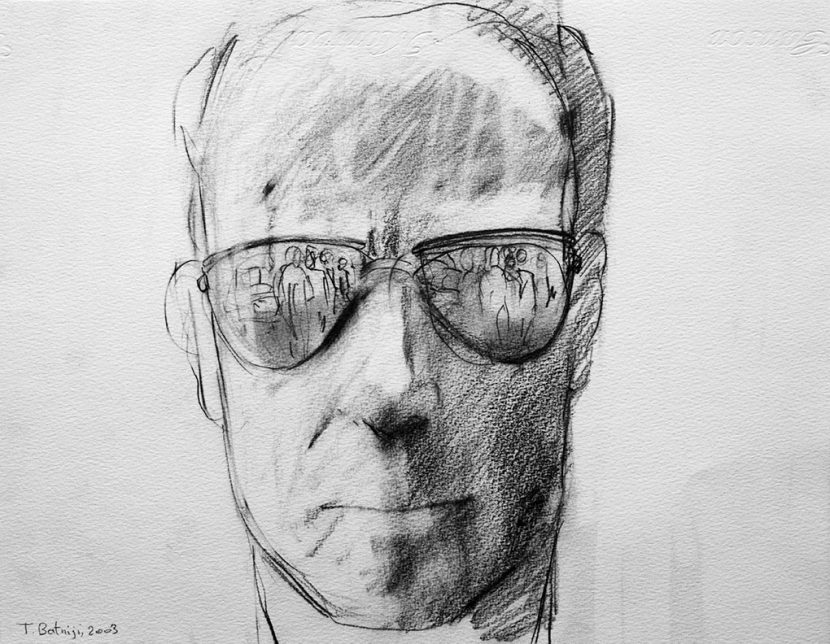