The idea of “roots” was inspired by a conversation I had with my cousin Akram, my fifth American cousin, as we were driving in his car. Akram was telling me about the reasons why he decided to leave Florida and move to California—where he considers it easier to live out one’s Islam and according to Muslim traditions—and the importance for him that his children be aware of their origins, their culture, their religion, and their roots.

The concept of roots was very much present in this conversation, and became the leitmotif throughout our various exchanges during my visit.

Over the course of my stay in the United States, I was struck to see how my cousins, though distant, had preserved their ties with Palestine and their culture of origin. Despite comfortable, quiet, and peaceful lives, especially for my cousins in California, they keep up with what is happening in Palestine and in the Arab world: Ahmed often watches Al Jazeera; Sobhi reads the Arab and Palestinian press on his iPad. Kamal became the founder and first president of the Arab American Medical Association. In their homes, the food was one hundred percent Palestinian. I tasted typical Gazan dishes that I hadn’t eaten for years . . . Not to mention the political debates that animated nearly every family gathering.

My extended family’s conception of Islam and of religious practice is close to that of our parents, open yet discreet. I was surprised to find that religion-related restrictions were somewhat relaxed—for example, it was sufficient to pronounce the name of Allah before eating for the meal to become halal, a flexibility required in the absence of halal meat. No one asked me questions about my beliefs, no one tried to force anything on me. For my part, I remained somewhat evasive on the topic. Perhaps for fear of upsetting them or disrupting my position as an ostensibly neutral “outside observer.” 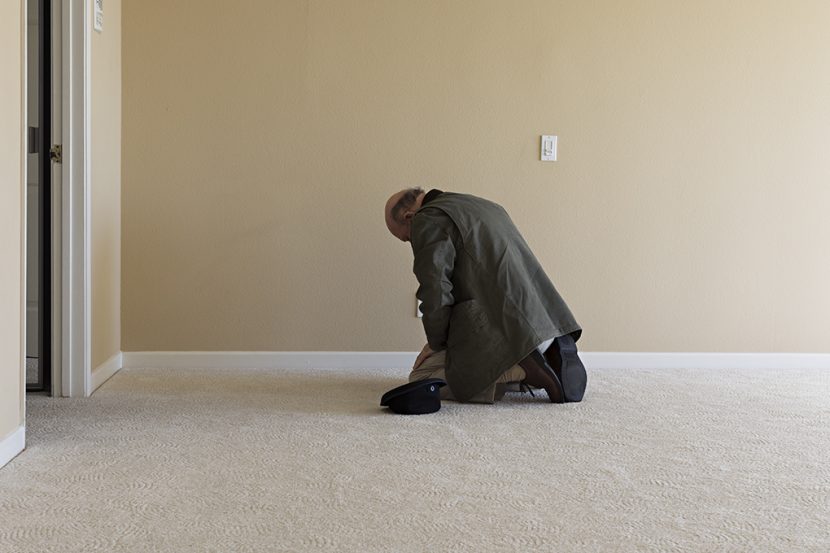 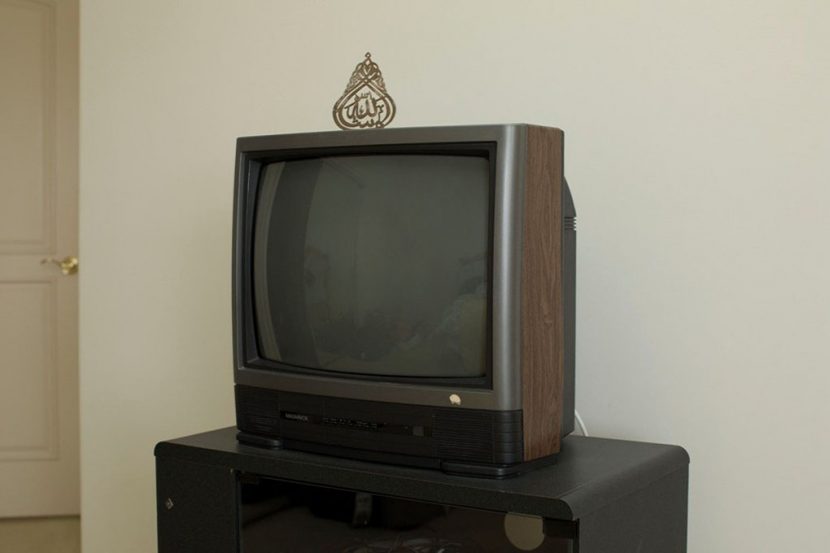 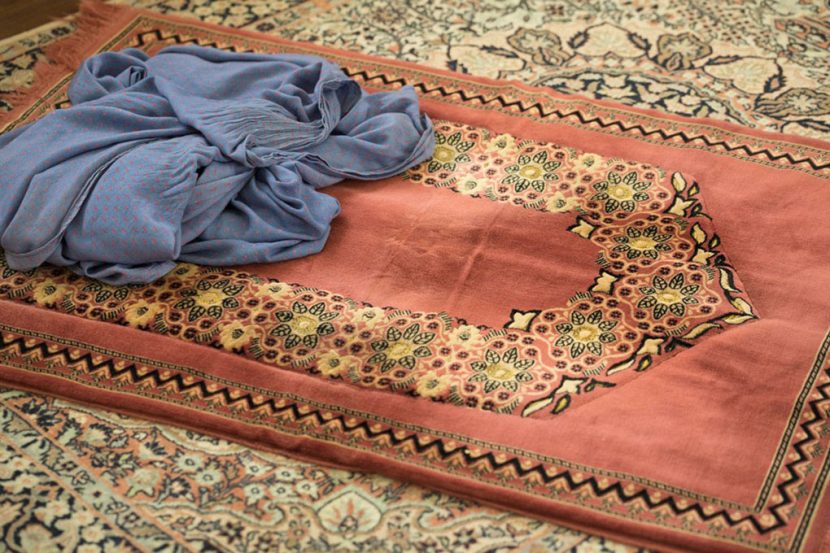 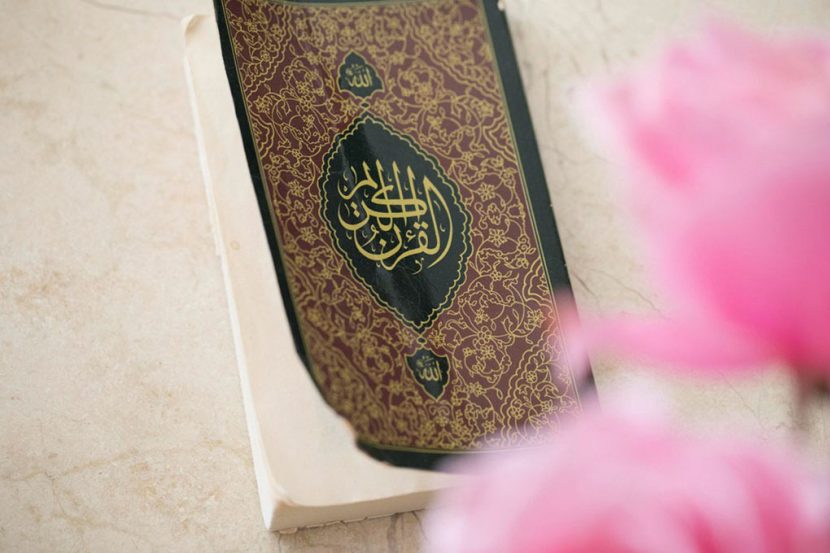 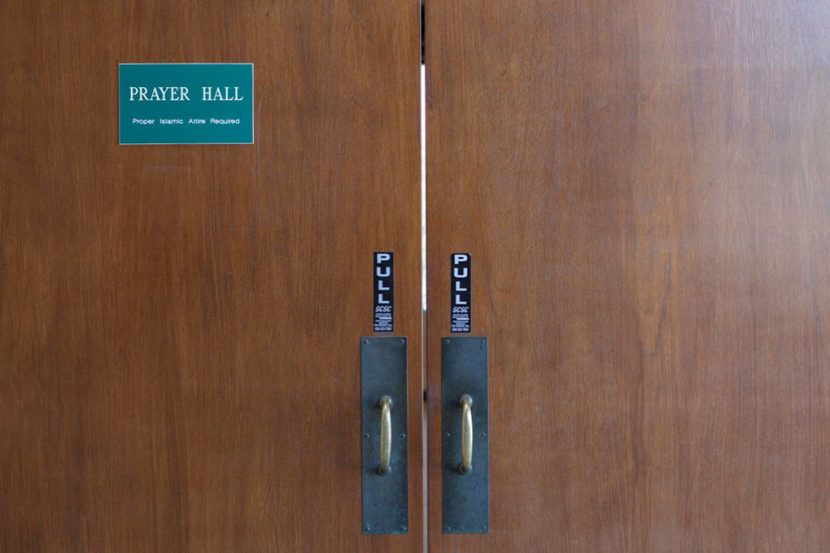 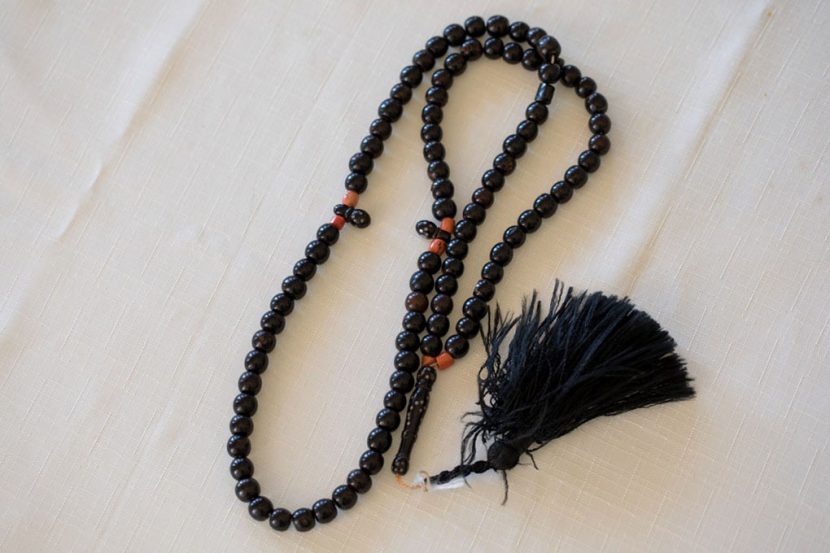 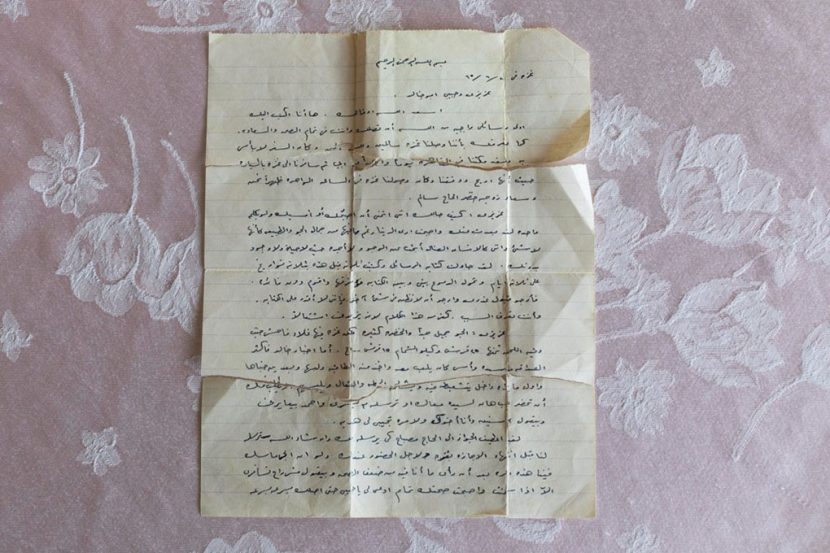 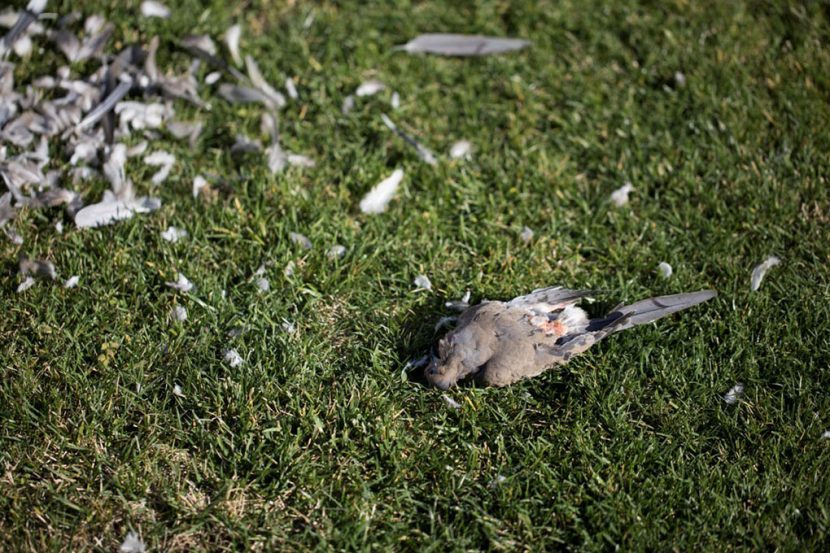 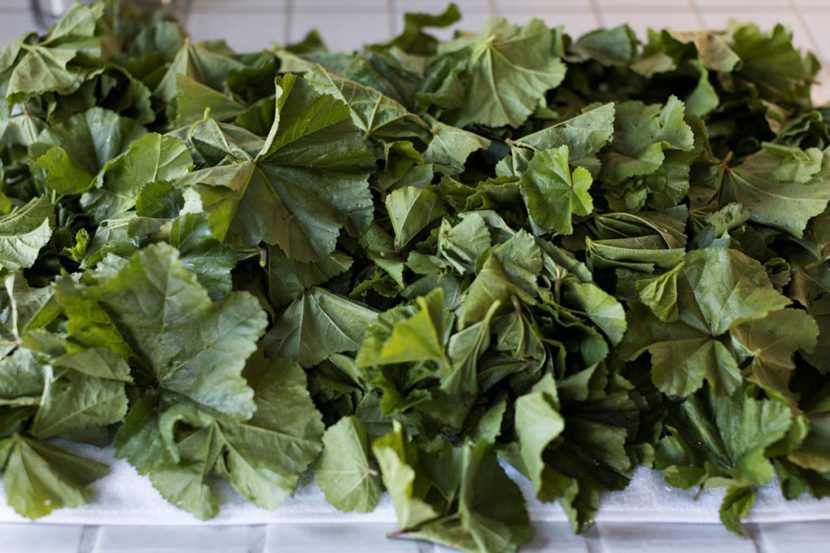 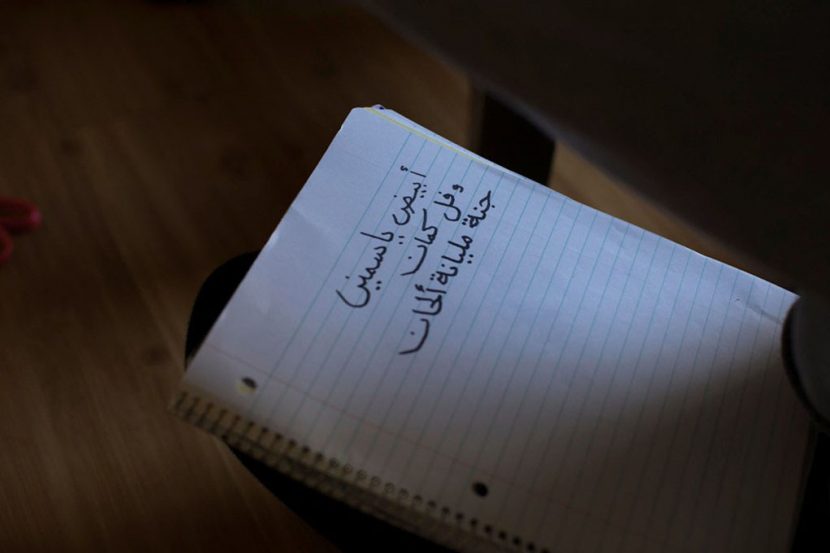 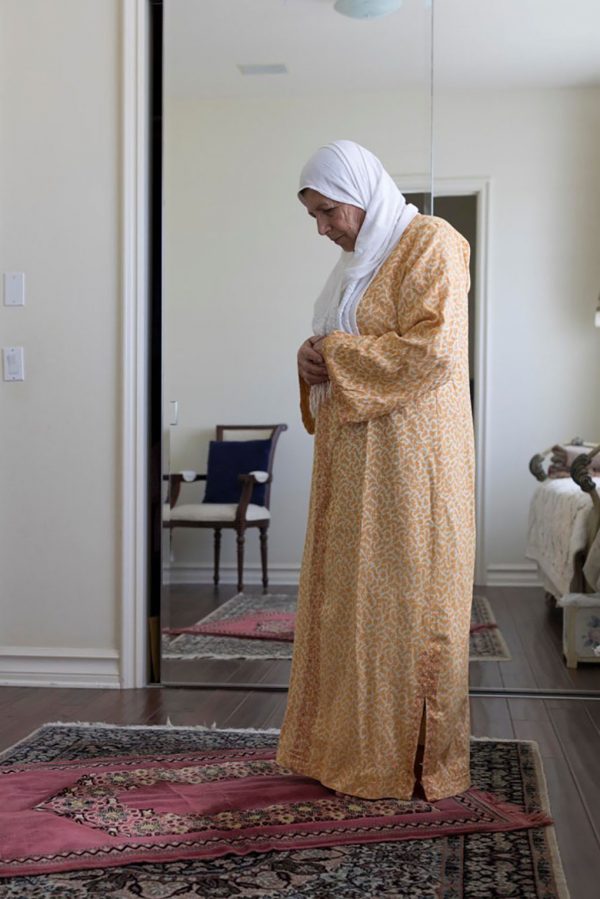 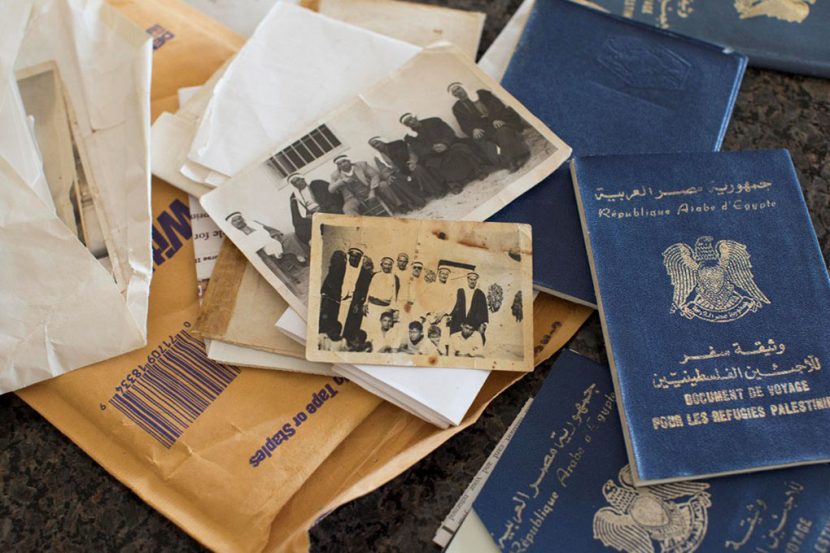 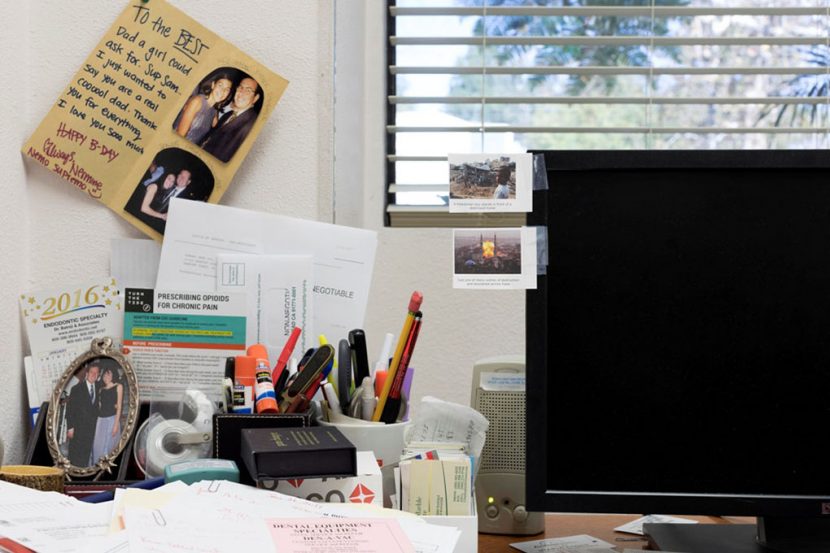 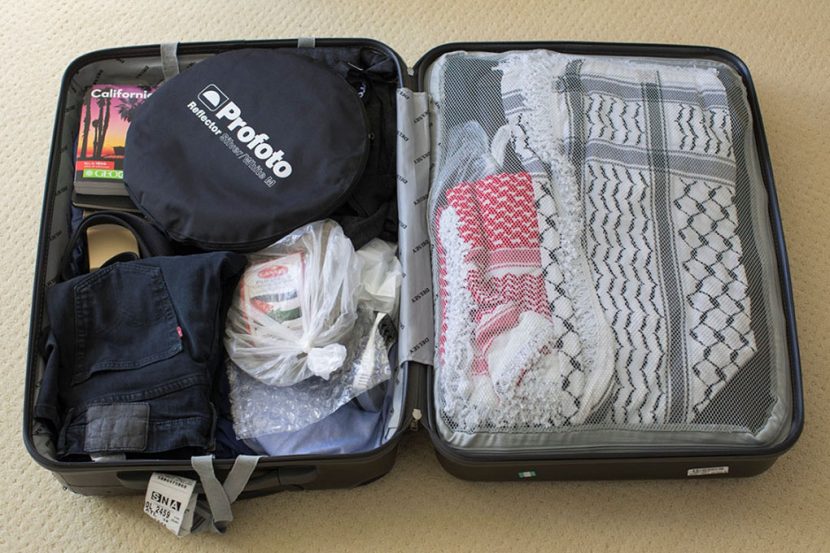 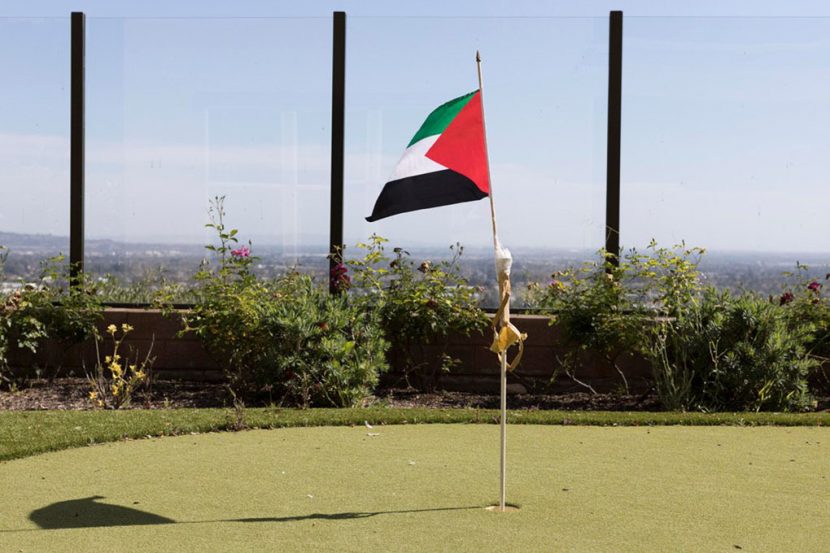 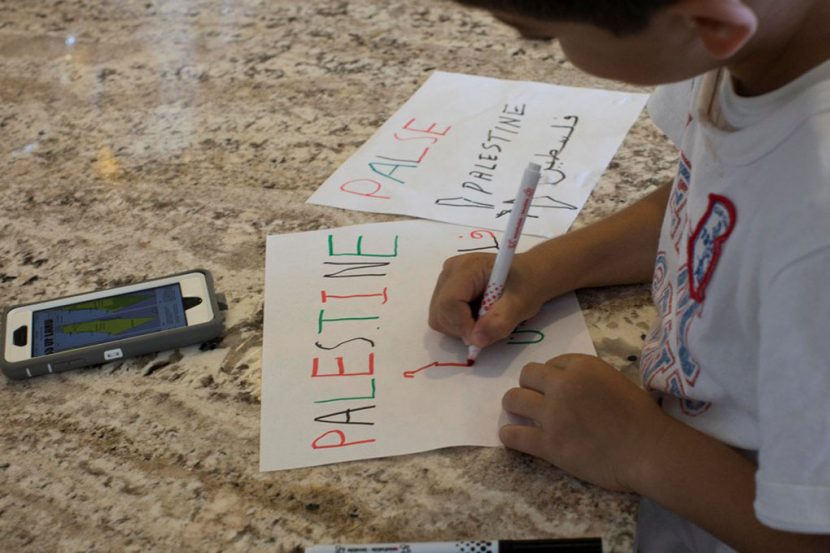 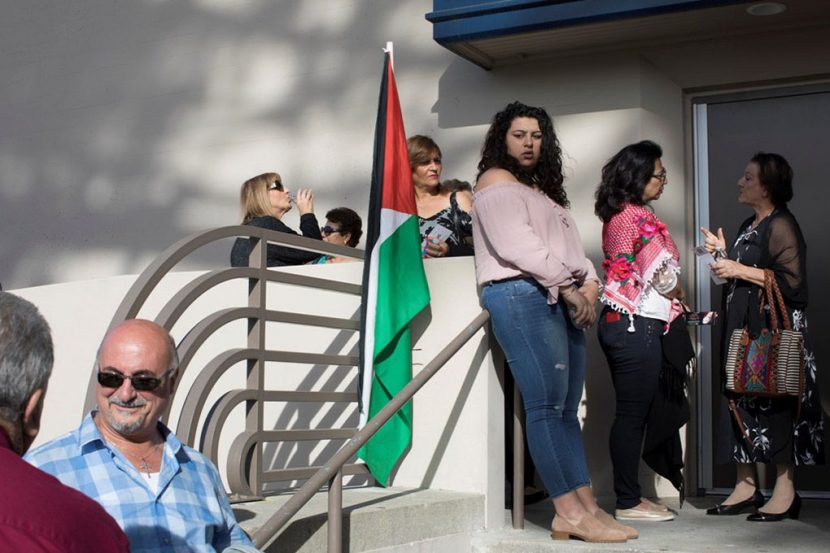 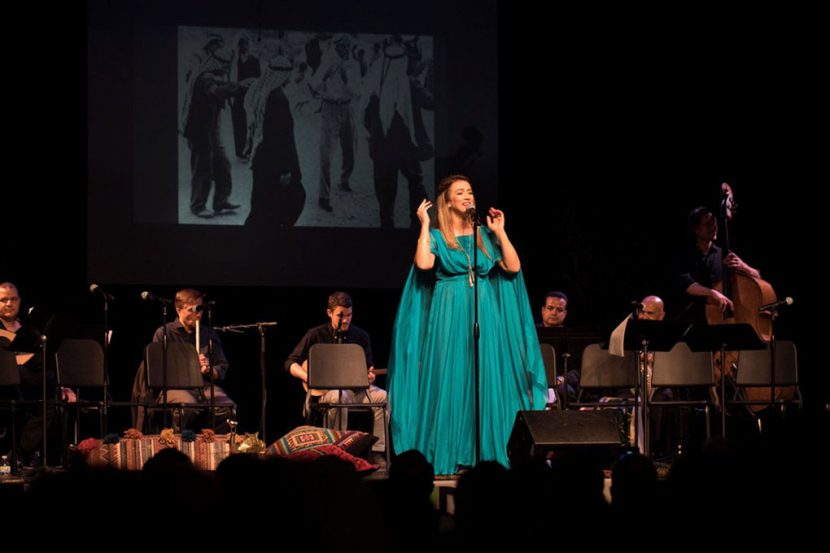 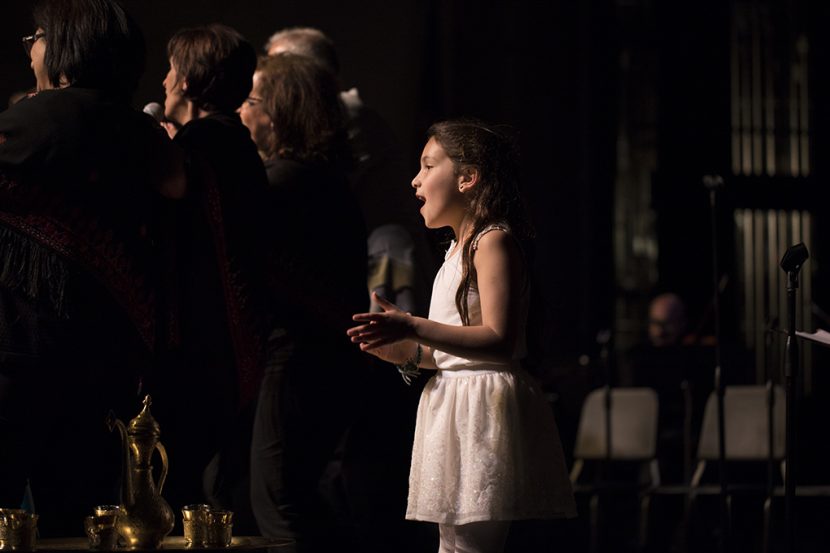 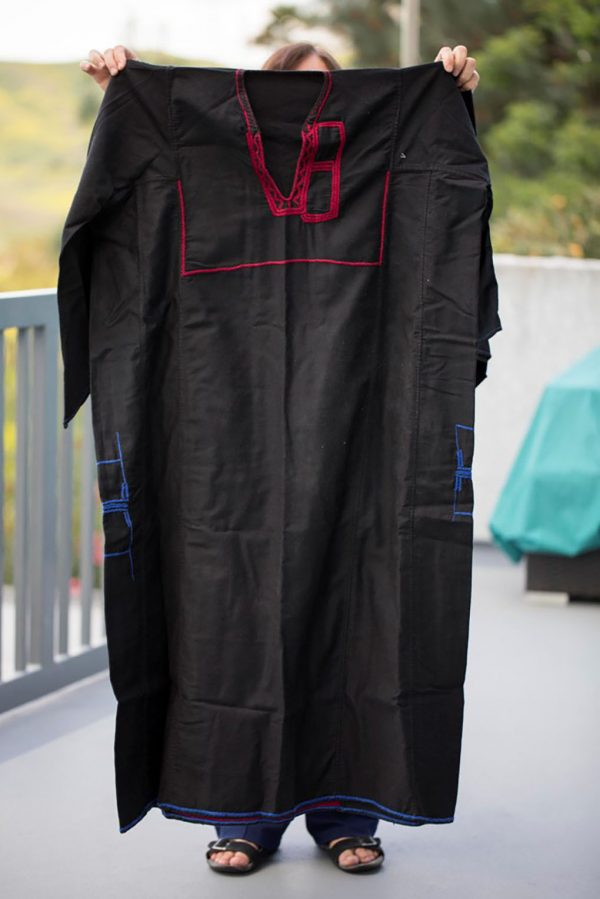