“Adam” is the name Ahmed gave to his business. Adam Grocery. That’s what his clients call him. Ahmed spends most of his time there, working every day, weekends included. It took me some time to get used to his new name, and I even called him Adam every now and then. But only in the store.

It is in a poor, mostly African American neighborhood called North Tamarind in West Palm Beach, Florida. At one time, it was a ghetto of sorts. People who lived there believed that if you dared to cross the railway tracks separating Tamarind from the rest of the city, you would be shot by white people.

In the beginning, the clients were somewhat suspicious of me. My cousin, who had known most of them since they were children in their mothers’ arms, introduced me. We’d exchange a few words and then I was able to photograph them as well.

When I wasn’t there, they would ask for me. Like a big brother, Ahmed forbade me to leave the deli alone and to go into Tamarind with my cameras. One of Florida’s drug trafficking hubs, the area is not safe. There is violence—many settlings of scores on the streets—and Adam Grocery had been the target of hold-ups on several occasions.

This section also includes portraits of Ahmed’s family: his wife, Najia, and their daughters Yasmine—who was studying and working parttime in California—and Safa, who was then living with her parents before starting university in Baltimore. As for their son, Saleem, he left the house a few years ago and moved to New York to go to school and play music. 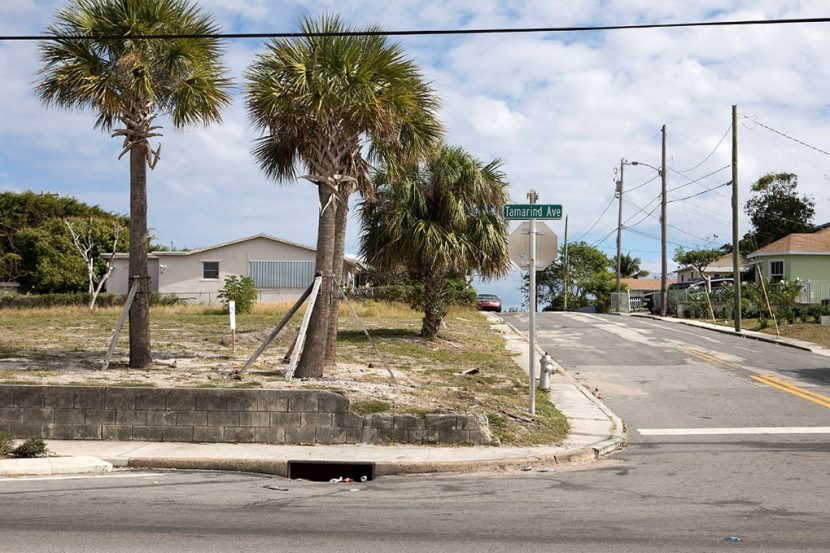 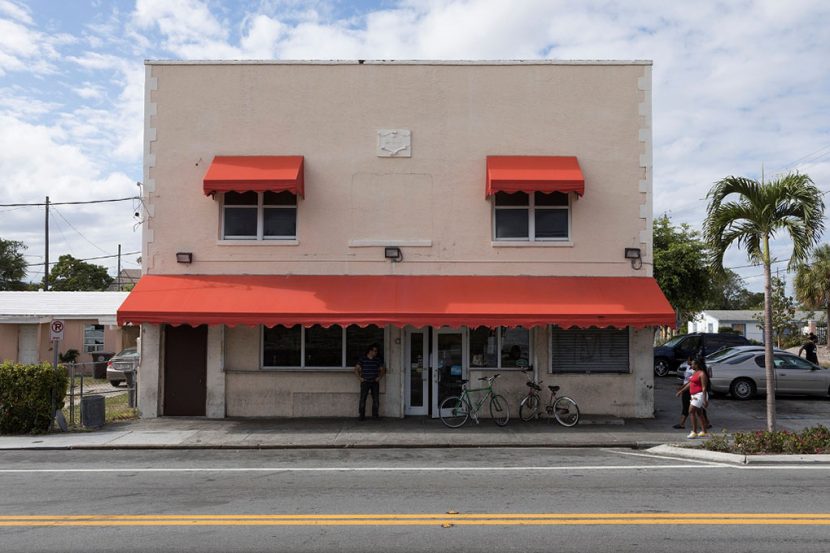 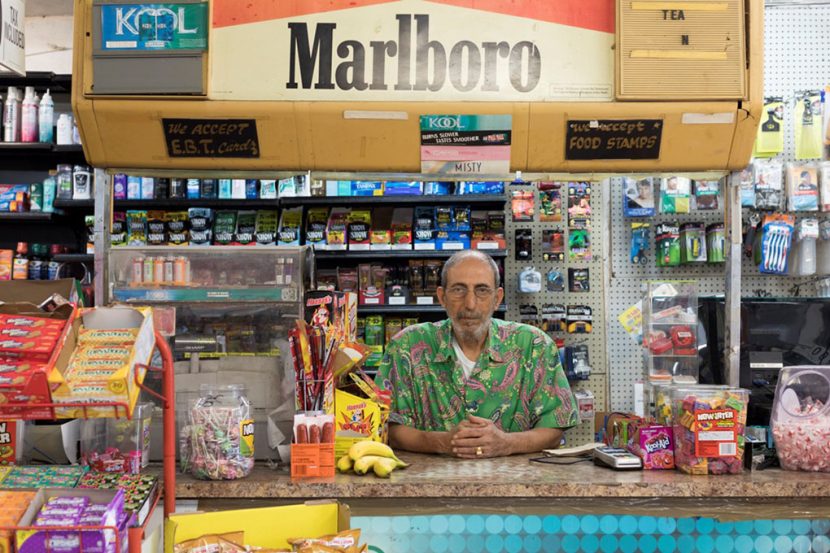 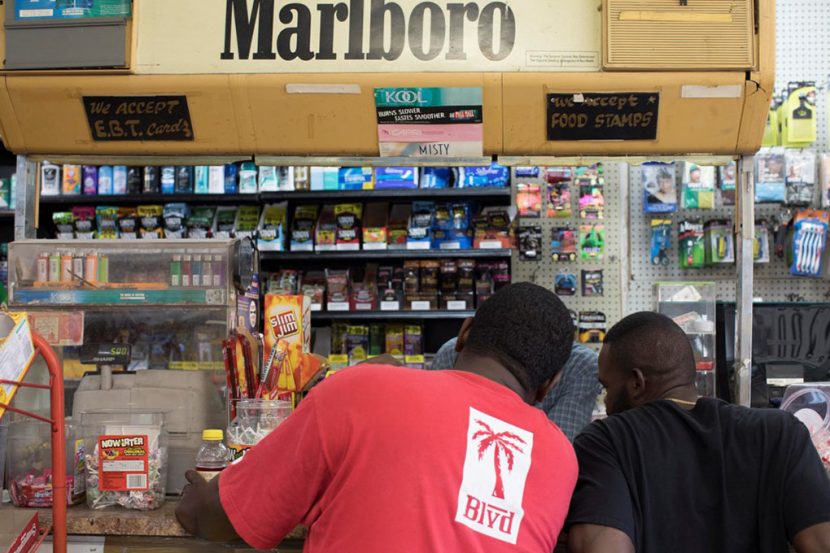 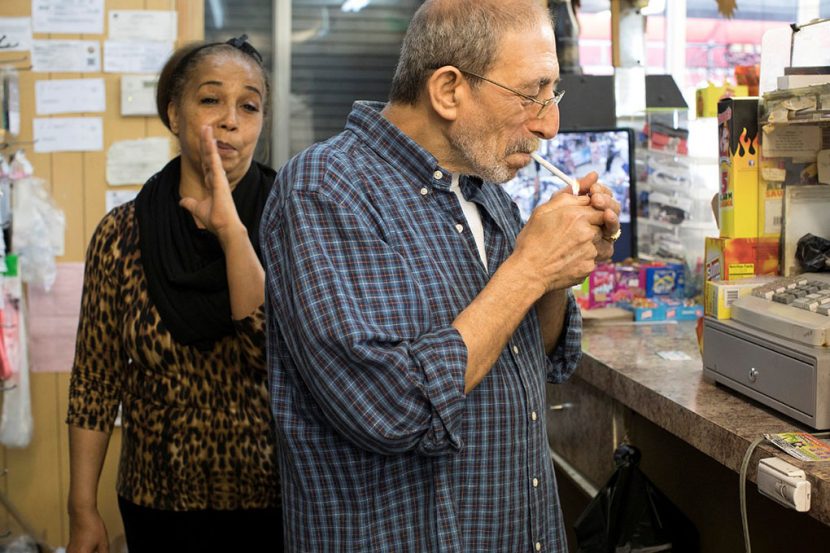 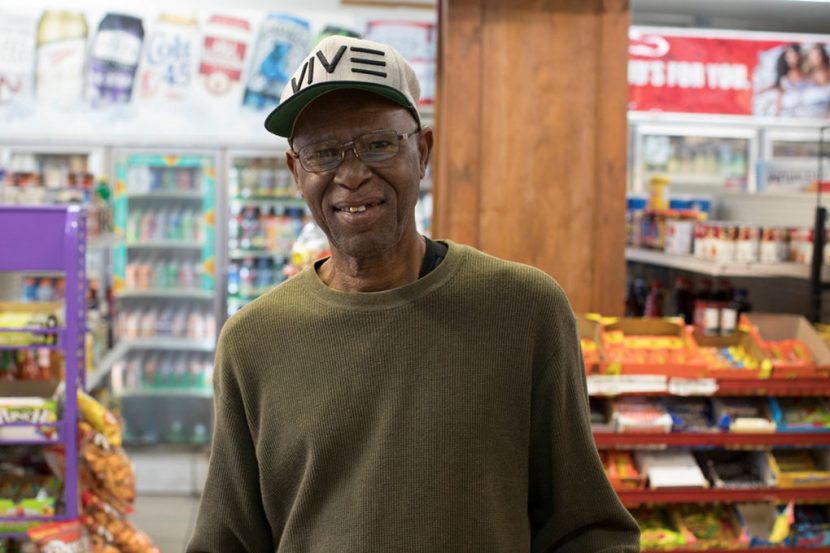 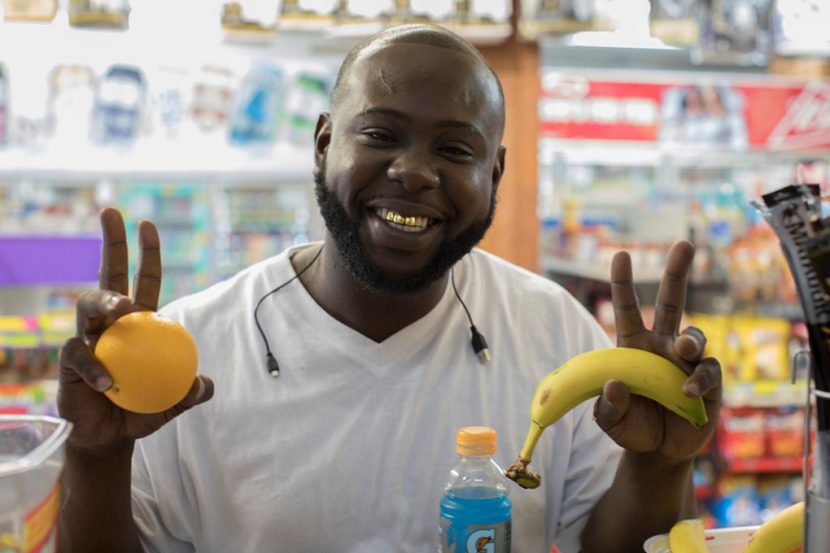 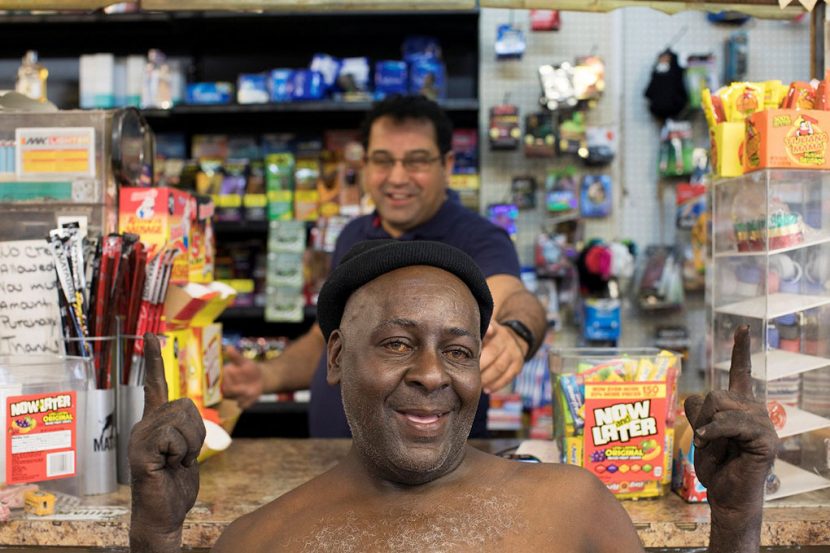 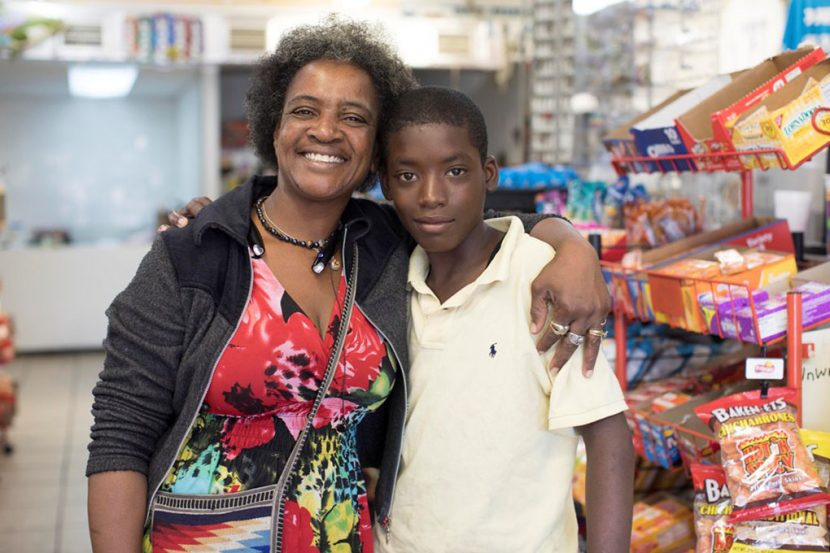 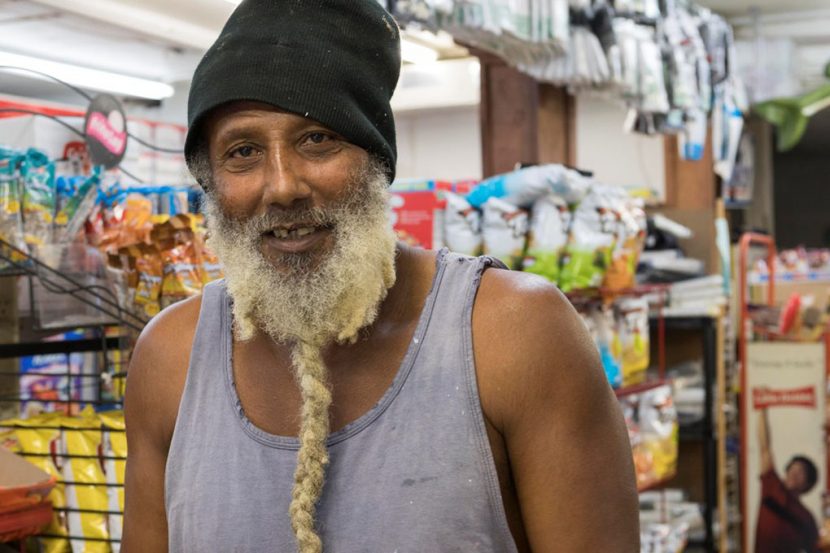 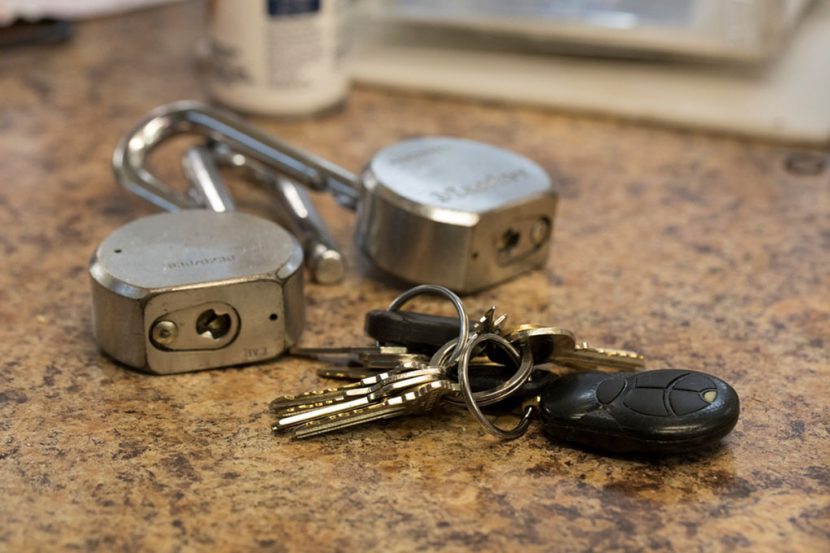 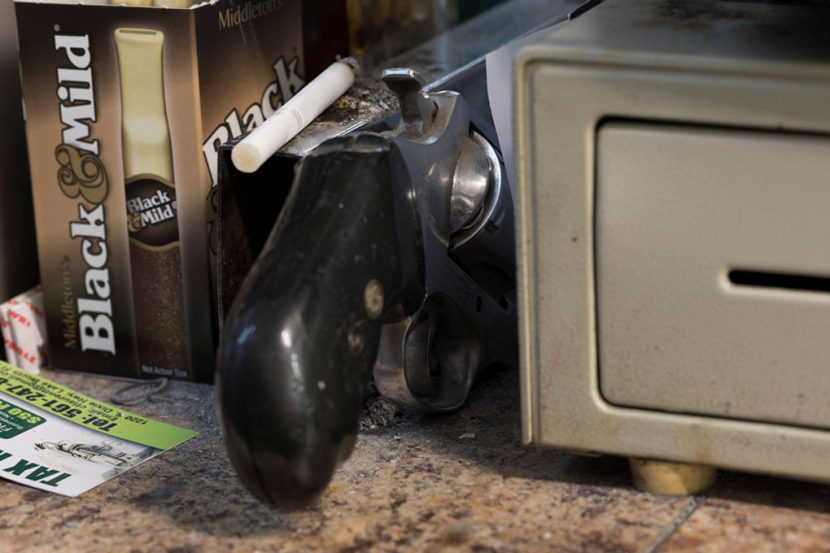 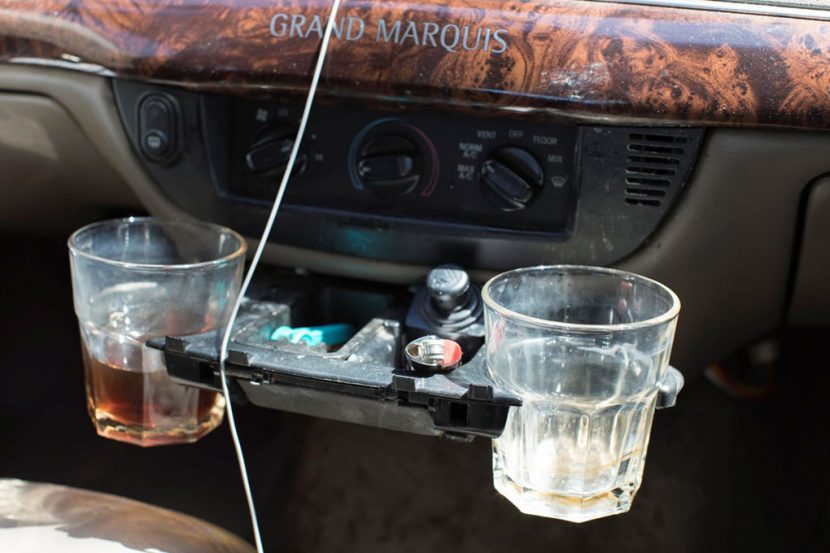 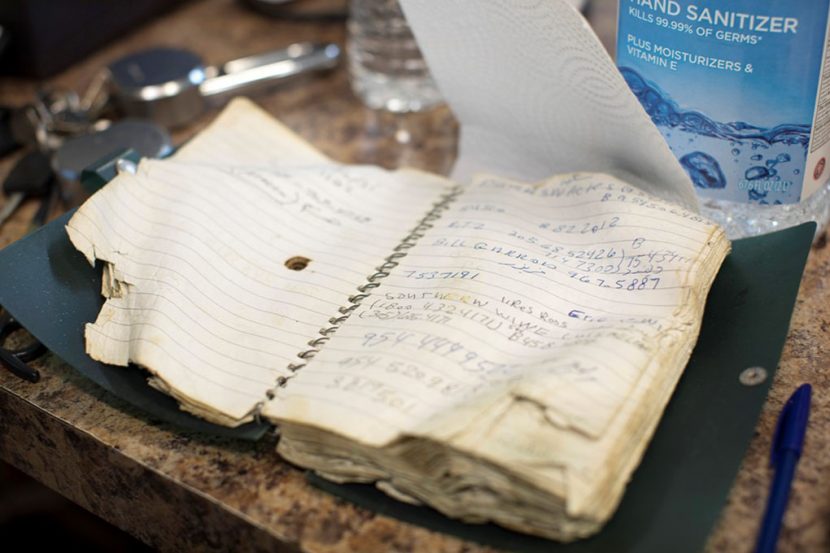 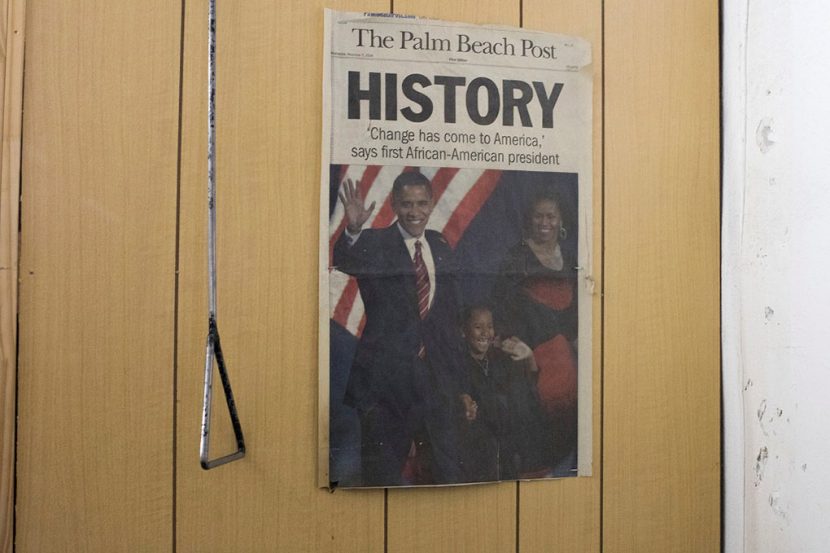 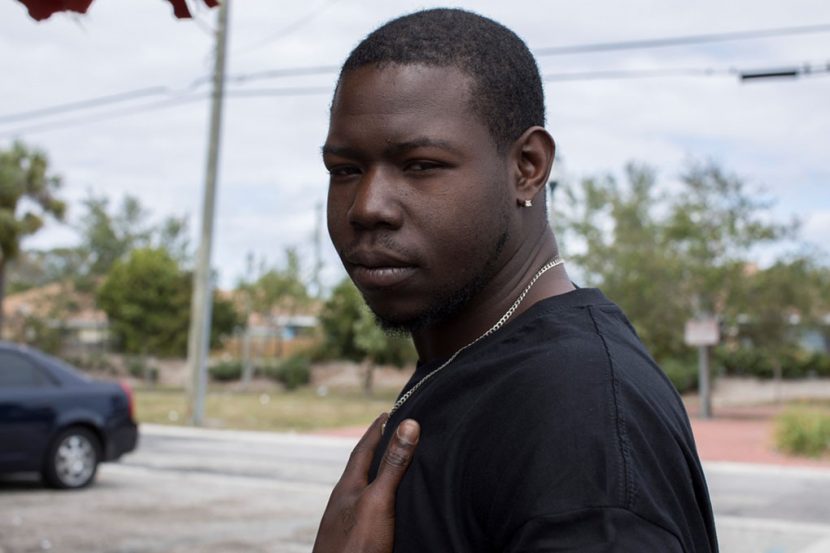 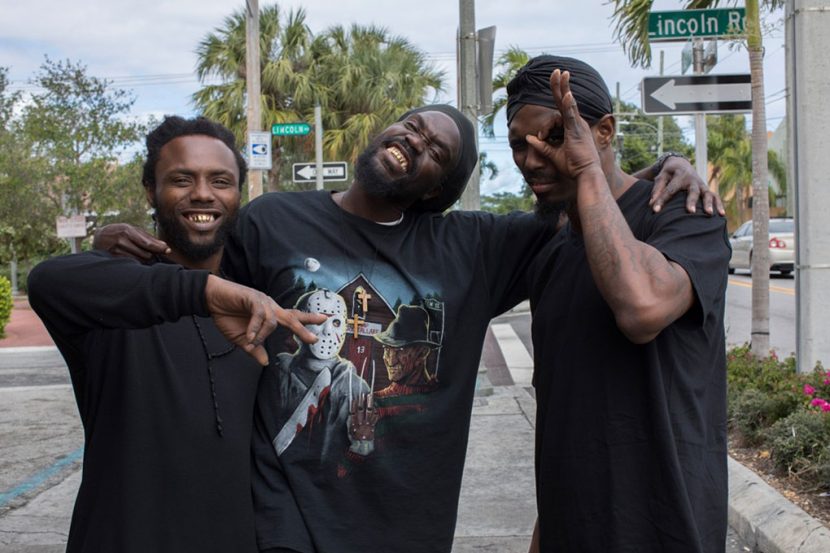 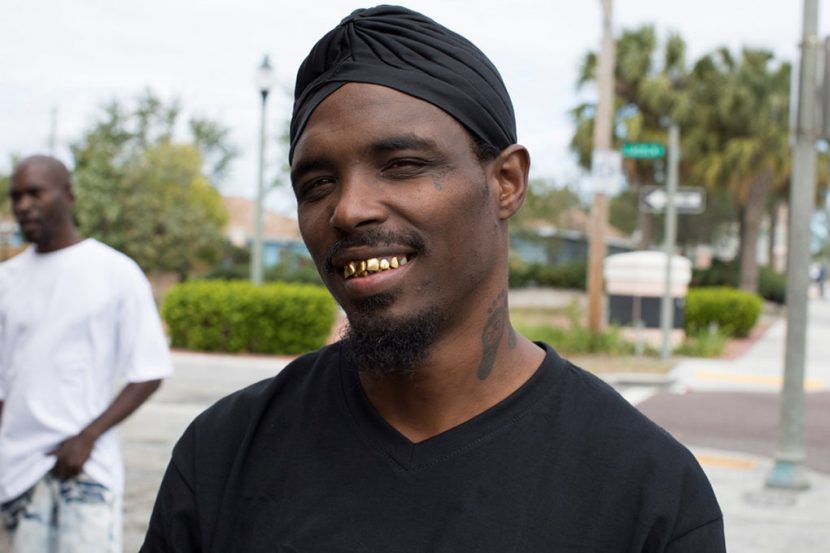 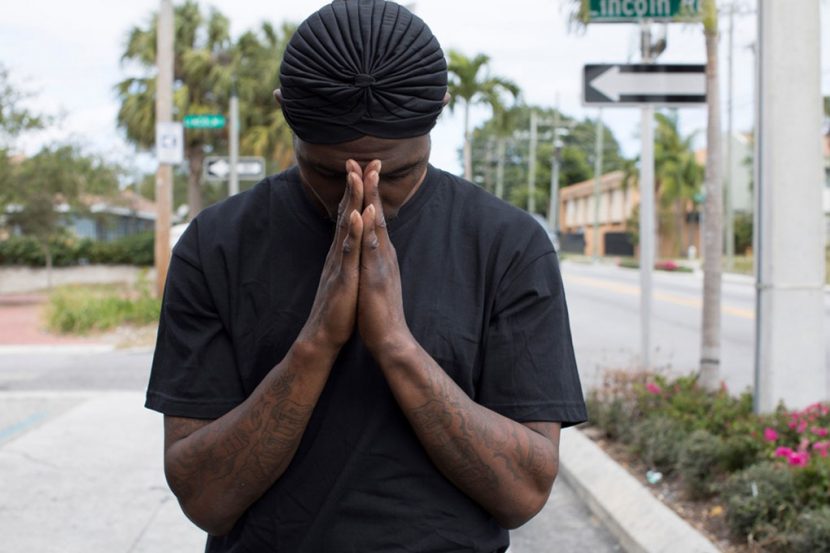 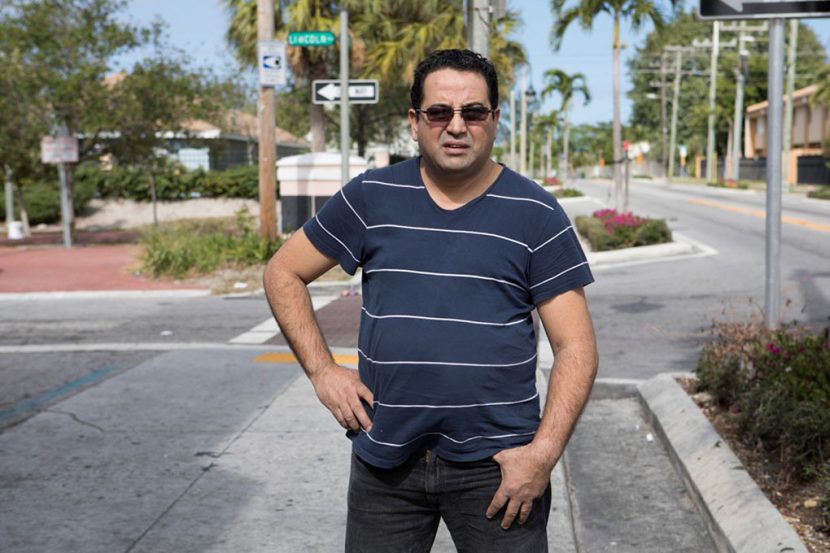 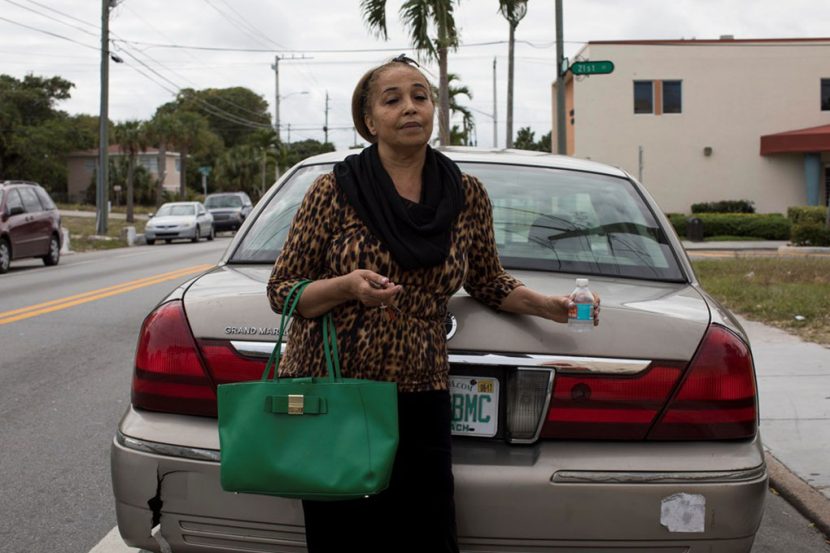 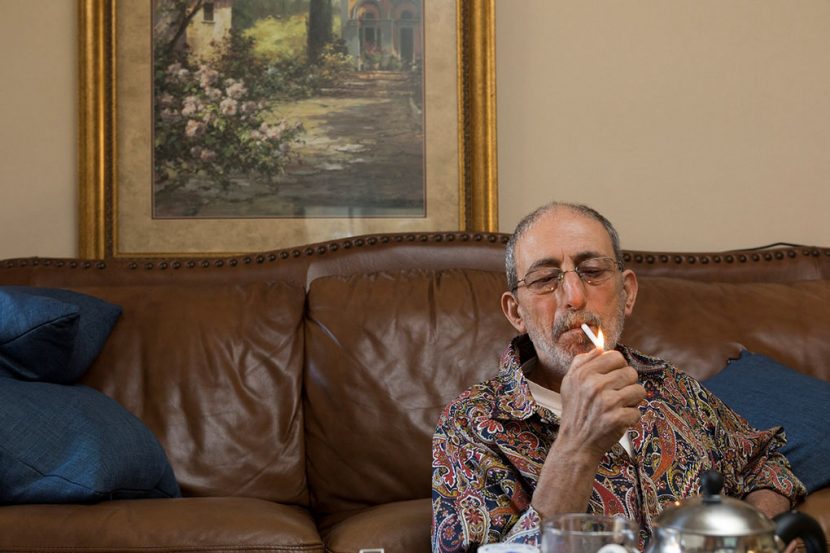 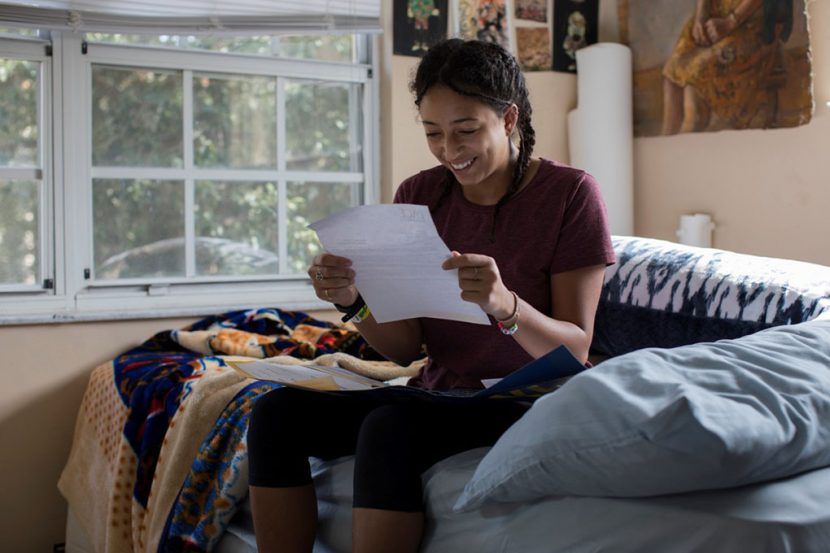 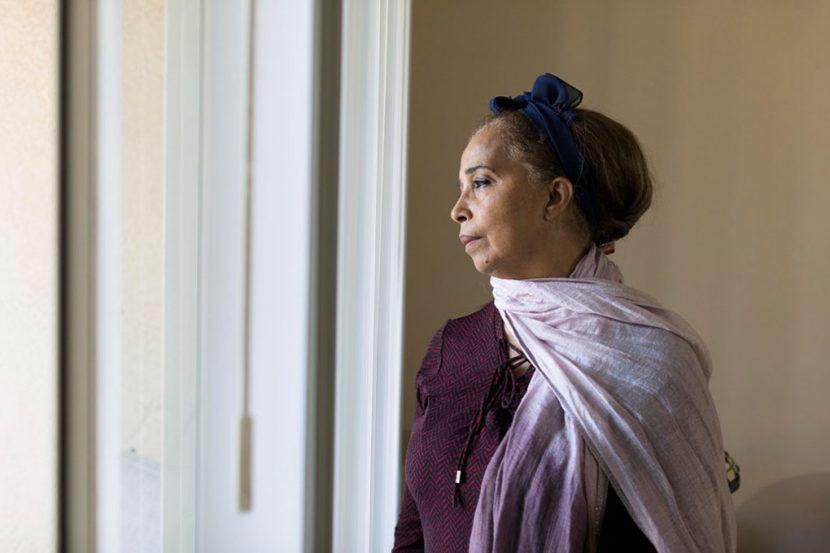 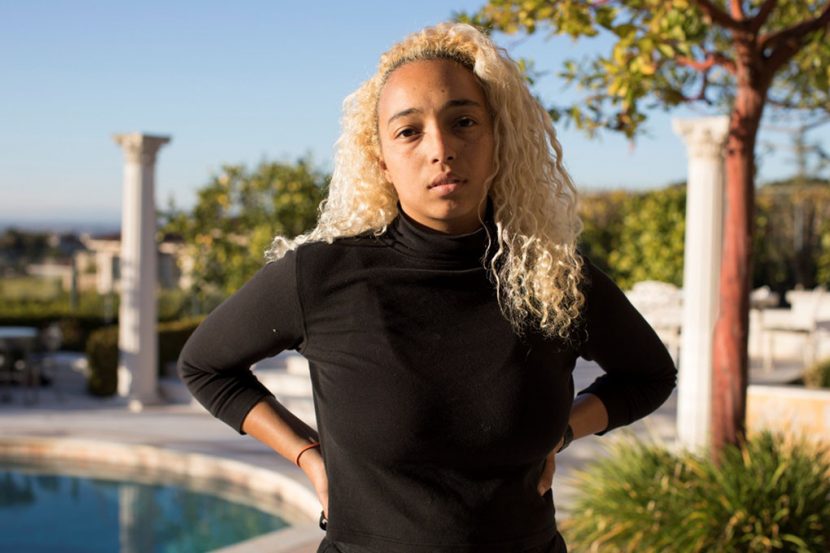